Trouve H2 Hyper Maxi: This scooter will run up to 230 km in one charge, get connected features 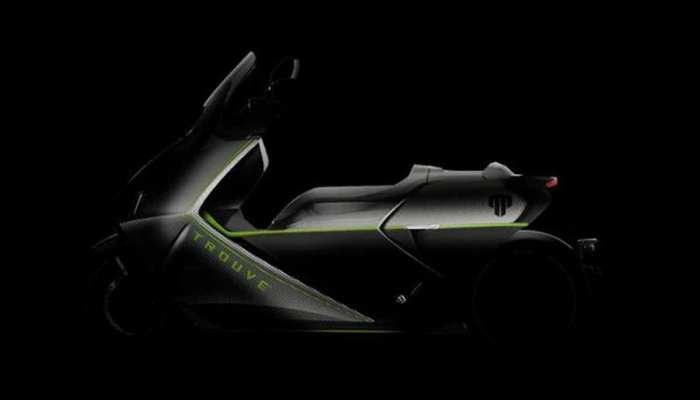 Trouve Motor has released the official teaser of the H2 Hyper Maxi electric scooter and has also announced that pre-bookings will be started for this electric scooter in August 2022. The company claims that it can be driven up to 230 km in a single charge.

New Delhi: Electric vehicles are now fast becoming a trend in India and electric vehicle startups are launching new electric vehicles day by day, most of them are startups making two-wheelers. Trouve Motor is also one of them which recently released the teaser of Hyper Maxi Scooter named H2 which is said to be an electric sports bike. The company has said that the new H2 is being designed and developed entirely in India and this work is being done at the company’s R&D facility in Bangalore.

Pre-booking will start in August

Trove Motor has also announced that the pre-bookings for the new maxi scooter will start in August 2022, while the electric scooter will start getting customers from early 2023. If you are interested in this e-scooter, then you can register interest on the official website of the company. A liquid-cooled electric motor will be provided with this scooter, although the company has not shared its technical information. But the company has definitely told you that the electric motor will continuously give 4.8 kW power and its peak power will be 7.9 kW.

Range up to 230 km on a single charge

The company said that this electric motor is very powerful, which brings the scooter to 0-60 km / h in 4.3 seconds. The most important thing is that in a single charge, this electric scooter can be driven from 130 to 230 km. If we look at the features, then the new scooter will be provided with single-speed transmission, upside down fork, monoshock rear and LED headlight. Disc brakes will be given in both the wheels which will be equipped with 2-piston calipers. The maxi scooter will be provided with Bluetooth connectivity, 4G internet connectivity along with built-in Google and many modern internet powered features.