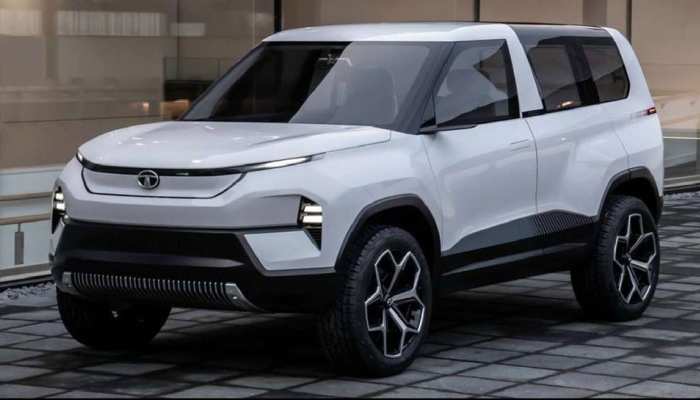 TATA Motors is going to bring new electric cars to India very soon which will be built on the design of the recently introduced Tata Curvv EV. The company says that the new electric cars can be driven up to 400-500 KM in a single charge and will be available in the market with a different design.

New Delhi: Tata Motors has been offering one to one vehicle in the Indian market for the past few years and now the company has made another big announcement. TATA Motors has said that preparations are on to launch several new electric vehicles, including SUVs. The company said that these long-range cars can be driven up to 500 km in a single charge. PM Modi has made electric vehicles the focus of the Government of India, under which an incentive of billions of rupees is being given to the automakers to make electric vehicles in India.

Buyers of electric vehicles will increase

At present, only 1 per cent of India’s total car sales is coming from electric cars, due to high battery cost and inadequate charging system in the country. In such a situation, new electric vehicles can change the mood of the customers. Tata Motors continues to be the largest seller of electric vehicles in India and the company says that the vehicles with the curve design will be based on the new architecture that has been designed only for EVs.

These vehicles will be launched in the next two years

Shalesh Chandra, Managing Director, Tata Motors Passenger Vehicle and Tata Passenger Electric Mobility, said that the cars built on this platform will be launched in the next two years. Big batteries will be installed in these so that they can be run for 400-500 kms. Apart from this, these vehicles will be able to be charged faster and will take less electricity to charge them.