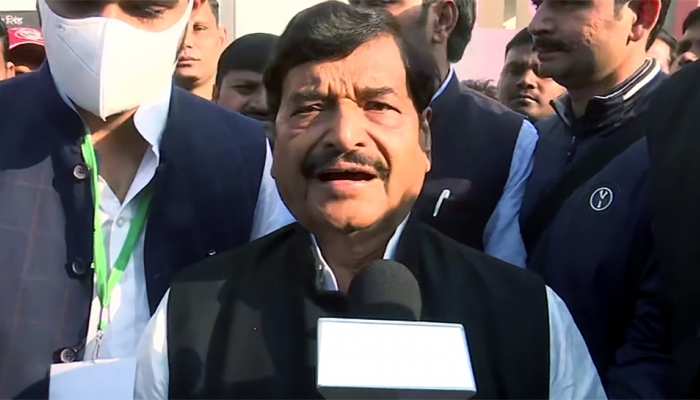 Shivpal Singh Yadav Major Decision: Shivpal Singh Yadav, who is angry with the Samajwadi Party, has now taken a big decision. The former minister in the UP government and the Pragatisheel Samajwadi Party (PSP) chief has decided to dissolve all the party’s state working committees, national and state working cells with immediate effect. Apart from this, all the spokespersons of the party have also been removed from the post.

Shivpal had recently met Chief Minister Yogi Adityanath and started following him on Twitter. Since then, the speculation of his joining the BJP has intensified. However, Shivpal has not said anything openly about this yet. Now by supporting the Uniform Civil Code, he has made the market of speculation even more heated.

In recent times, Shivpal Yadav is increasing his closeness with the BJP. In this episode, he also supported the Uniform Civil Code on Thursday and said that if needed, a movement will also be launched for it.

Praspa chief Shivpal, who won the election on SP ticket from Jaswant Nagar seat in the UP Legislative Assembly elections, said that Dr. Bhimrao Ambedkar had raised the voice of Uniform Civil Code in the Constituent Assembly, Lohia ji had also raised his voice in Parliament, so we are the people. Today, on the auspicious occasion of his birth anniversary, we are raising the voice of Uniform Civil Code.