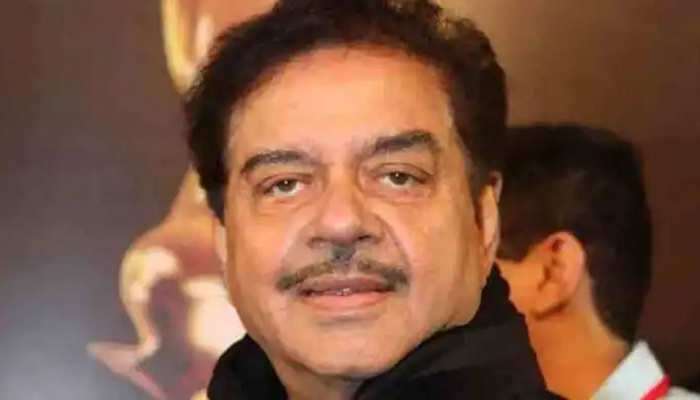 The party won the election for the first time

Let us tell you that in the 2014 and 2019 Lok Sabha elections, Babul Supriyo won on a BJP ticket. Earlier, this seat was with CPI(M).

He said that taking the instructions of Mamta Banerjee and the order of the people of Asansol as an ordinance, I came here and now bow down to the love of these people. I am happy for Mamata Banerjee more than myself. The certificate has not been received yet, after that everyone will debate on the victory.

He said that it has been a historic victory. Despite Mamata Banerjee’s deserving, I do not know for what reasons the party could not win this seat till date. Now it seems that we have come on the right path, we have come at the right time. Now we will move forward following the right path.