China has high hopes from Shahbaz Sharif, better than Imran in improving relations 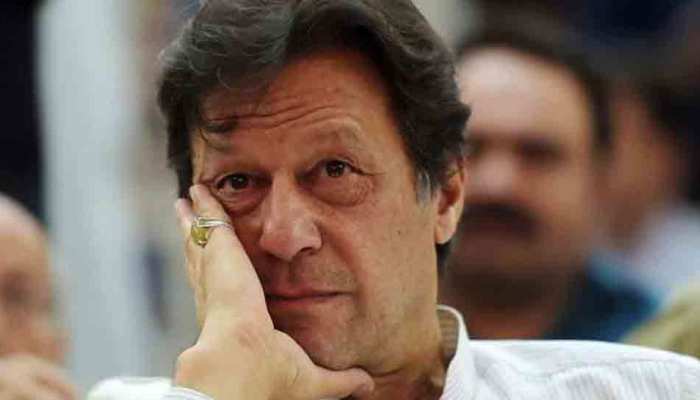 According to Chinese state media, Shahbaz Sharif can prove to be better than Imran Khan for Sino-Pak relations.

Beijing: Chinese state media on Sunday expressed happiness over the prospects of Shahbaz Sharif becoming the new prime minister after Imran Khan’s ouster, saying that relations between China and Pakistan could be better than during Khan’s rule. Huh. An article in the government-run ‘Global Times’ said that a new government is likely to be formed in Pakistan under the leadership of Shahbaz, younger brother of three-time former prime minister Nawaz Sharif, after the Parliament meeting on Monday.

What was said in the article?

The article said, “Chinese and Pakistani analysts believe that solid China-Pakistan relations will not be affected by internal political changes in Pakistan as there is a need to secure and develop bilateral relations in Pakistan.” There is a joint consensus of all parties and all groups.

‘China had objections to Imran Khan’

“Khan’s possible successor is from the Sharif family, which has been promoting China-Pakistan relations for a long time and cooperation between the two countries could be even better than Khan’s,” the article said. It was also said that the closer relations between the two countries were better under traditional political parties. Under the Nawaz Sharif-led government, the $60 billion China-Pakistan Economic Corridor (CPEC) progressed well.

China had reservations about Khan as he was critical of the project when he was in opposition, although he later became a big fan of it after taking office in 2018.

‘Failed to stop the economic situation from deteriorating’

Qian Feng, director of the Research Department at the National Strategy Institute at Tsinghua University, said that the latest political changes in Pakistan are mainly due to political party conflicts and issues of the economy and people’s livelihoods. Qian said that due to the impact of the Kovid-19 pandemic, many people in the country believe that Khan’s administration has failed to stop the economic situation from deteriorating.