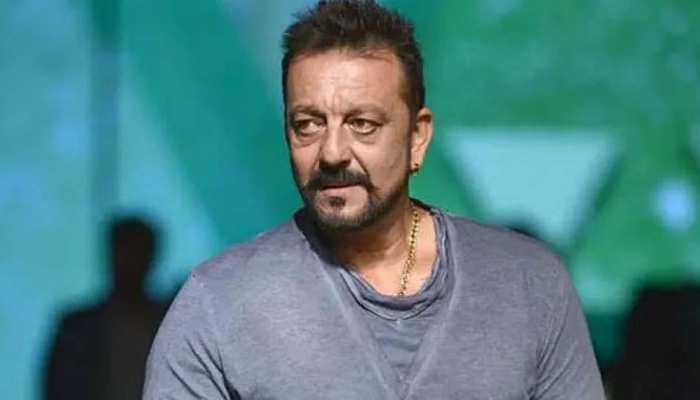 Sanajy Dutt Drugs Addiction: Sanjay Dutt’s life has been full of ups and downs. He had become a victim of drug addiction, due to which he had to face a lot of problems. Now Sanjay Dutt told that people used to call him Charsi.

Sanajy Dutt Drugs Addiction: Bollywood actor Sanjay Dutt is enjoying the success of his new film ‘KGF: Chapter 2’ these days. The film is earning a lot at the box office. Meanwhile, Sanjay Dutt has remembered his days when he was battling drug addiction. He told that people used to call him Charsi.

Sanjay Dutt’s life has been full of ups and downs. However, he talks openly about his drug addiction. According to Hindustan Times, during an interview, Sanjay Dutt told that people used to call him Charsi. This was the time when he had returned from the rehabilitation center. He said, ‘I was very shy, especially with girls. So I started it to look cool. When you take it, you become a cool person in front of girls. You talk to them’.

10 years of life passed in one room

He further said, ‘I have spent 10 years of my life in the room or in the bathroom. I had lost interest in shooting, but that’s life and then everything changed. When I came back from rehab, people used to call me Charsi and I thought it was wrong. People used to tell me like this while walking on the road. Then I started working out. I wanted to change my image and then with Charsi I became a swag guy. People used to say after seeing me – what is the body’.

Let us inform that Sanjay Dutt and Yash’s film ‘KGF: Chapter 2’ (KGF: Chapter 2) has been released on April 14 in Tamil, Telugu, Kannada, Malayalam and Hindi languages, which has been received from fans. Getting tremendous response. In this movie, Sanjay Dutt has played the role of dangerous villain Adheera, which is being liked a lot. This film is directed by Prashanth Neel.