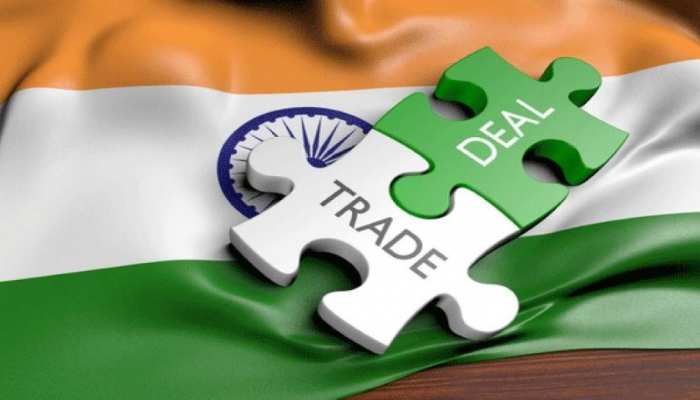 russia ukraine war: Russia-Ukraine war may have worsened the condition of markets around the world, but in the meantime there is good news for India. Egypt, which imports the most wheat from Russia-Ukraine, has now approved wheat imports from India.

Egypt approves India as wheat supplier​ The Russia-Ukraine war has worsened the condition of markets around the world. From the stock market to the bullion market, investors are scared. But in the meantime there is good news for India. India will get the benefit of this war. In fact, Egypt, the country that imports the most wheat from Russia and Ukraine, has now approved wheat imports from India.

Significantly, both the countries Russia and Ukraine are major exporters of wheat. Earlier in 2020, Egypt imported wheat worth $ 1.8 billion from Russia and $ 610.8 million from Ukraine. But in the meantime, the war that broke out between the two countries has changed the situation. Now the alternative of Egypt, Russia and Ukraine is increasing towards India. Egypt wants to import 1 million tonnes of wheat from India and will need 2,40,000 tonnes in April. For this now Egypt has also talked to India.

Giving information about this, Piyush Goyal tweeted, ‘Indian farmers are feeding the world. Egypt has approved India as a wheat supplier. With the world in search of a reliable alternative source of sustainable food supply, the Modi government has come forward. Our farmers kept the stocks full and we are ready to serve the world.

India’s wheat goes to these countries