The 56-year-old woman has done something amazing, proving that age is not just a hindrance in one’s dreams. Kerala Mini, a resident of Ki, is very fond of bike riding and traveling. The woman traveled around 2400 km from Delhi to Leh city with her 500cc bullet and it took her 18 days to reach that place. The journey so far on women’s bikes at this age has surprised everyone. 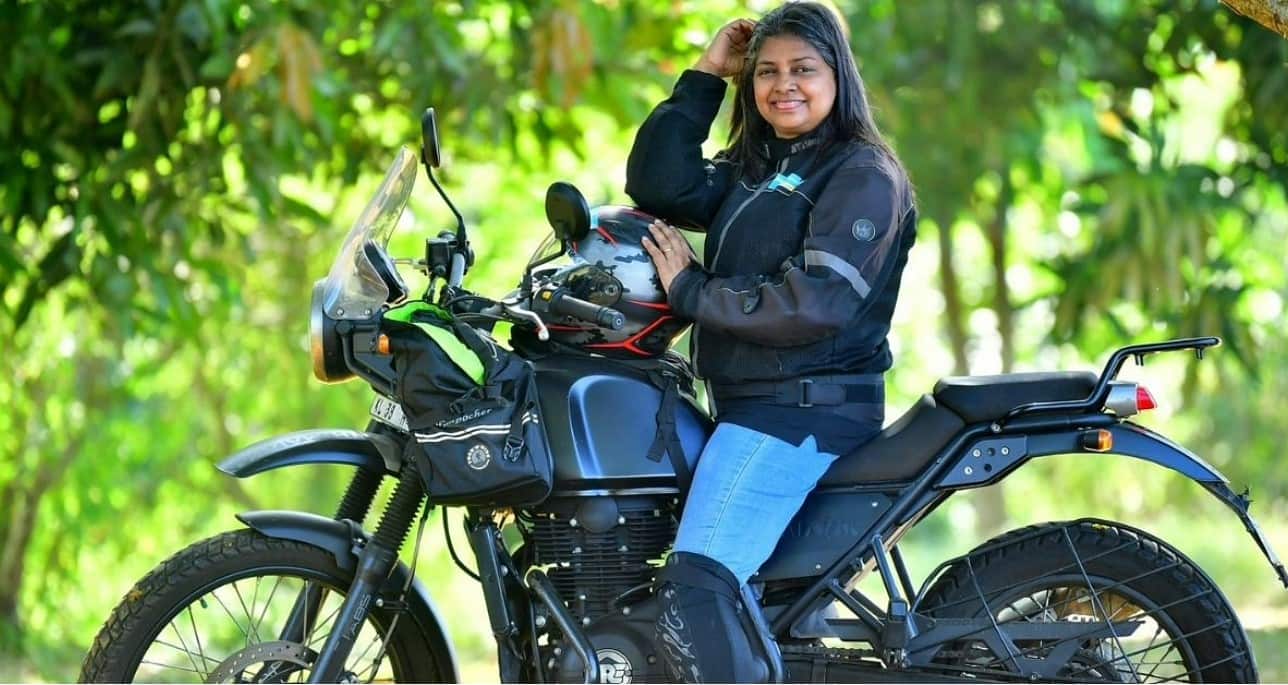 Mini grew up with her siblings since childhood and used to spend most of her time with them. He has been cycling with her since childhood and doing long distance cycling. After growing up, he was interested in riding a bike, after which he started riding a bike. Her dream was not thwarted by her family, and she was supported by Minnie’s parents, siblings, husband, and children. 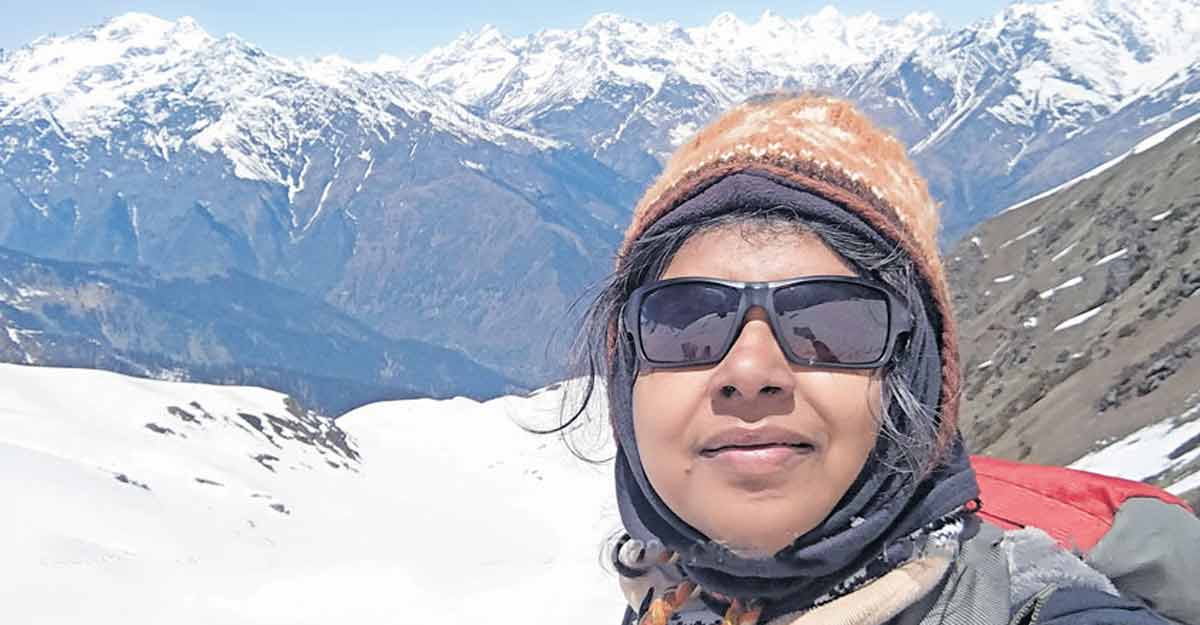 After the support of his family, he Bike started riding. Her passion for biking has grown ever since her husband taught her to ride a Bullet 350 bike. This inspired him to travel from Delhi to Leh and this long journey is now a turning point in his life. He has been training for this yatra for almost a year and has done it safely only after getting proper training. With this act, she has now become an example in front of many women.