New Delhi: You are on a foreign trip and if you find Ahmedabad, Vadodara, Surat or any other city with Indian name in that country? So which ‘Indian cities’ have been built on foreign soil? , See this exclusive information…

Who doesn’t know Hyderabad, India? There is a special feature of this city of Nawab. The special Hyderabadi Biryani here has won the hearts of the people. Now thus Hyderabad is situated in our neighboring country Pakistan. The city is located in the Sindh province of Pakistan, also known as Haider Ali. The biggest thing is that there is also a Charminar in the city. 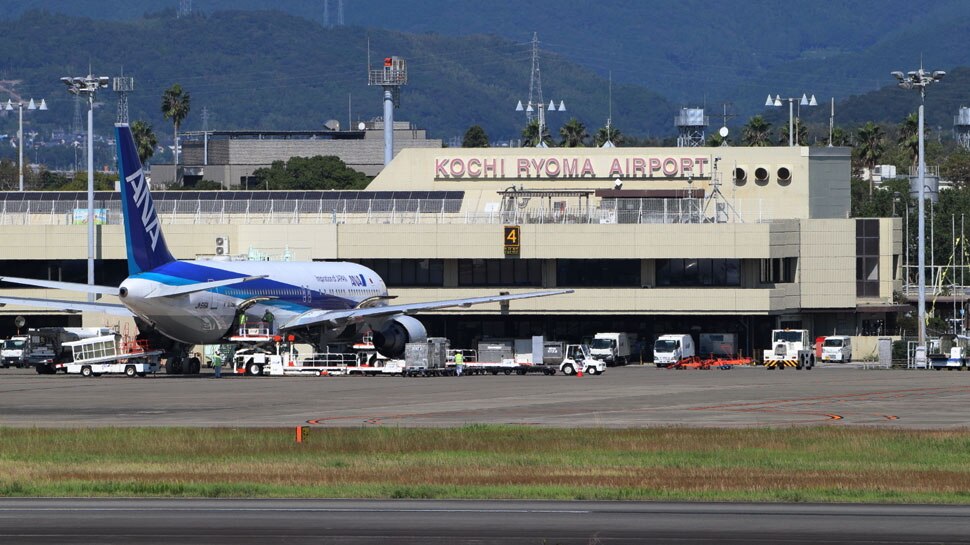 Kochi, located on the coast of India, is most important for the Indian Navy. Therefore, for its beauty, the serene environment has always been the center of attraction for the tourists across the country. One such Kochi is located in India’s ally Japan. Located on the island of Shikoku in Japan, Kochi is known for its seafood. 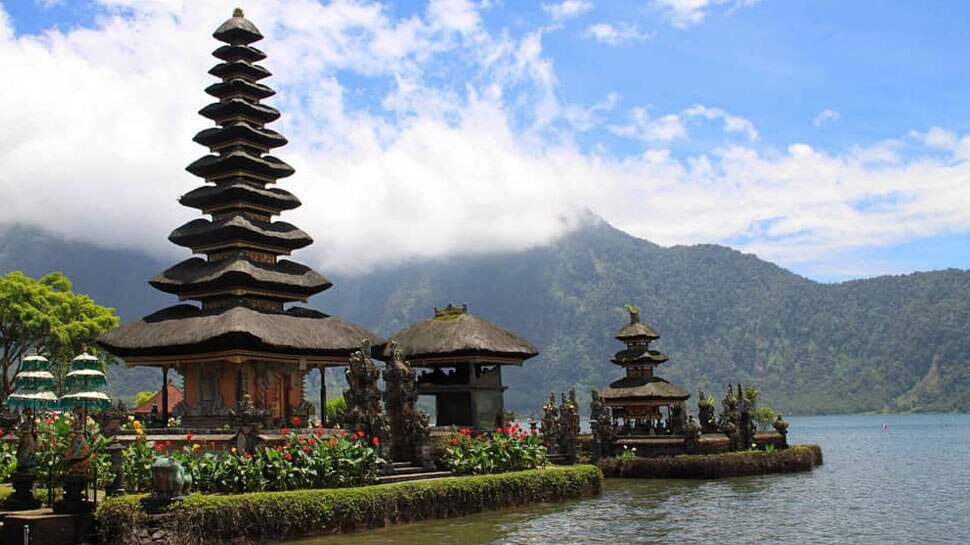 Indonesia is the country with the largest Muslim population in the world. One city in this country where you can see Mini Hindustan and Hindutva… This city is Bali, Indonesia. Bali has the largest number of Hindu temples, which attract a large number of Indian tourists. Now we have a taluka named today in India, which is located in Pali district of Rajasthan. There is also a Calcutta in America. Named after West Union in 1810, William Fox, who built the first brick house here, named it Foxtown, but changed its name to Calcutta several times. In the year 1838, a post office was opened here by the name of Calcutta which lasted till 1913. 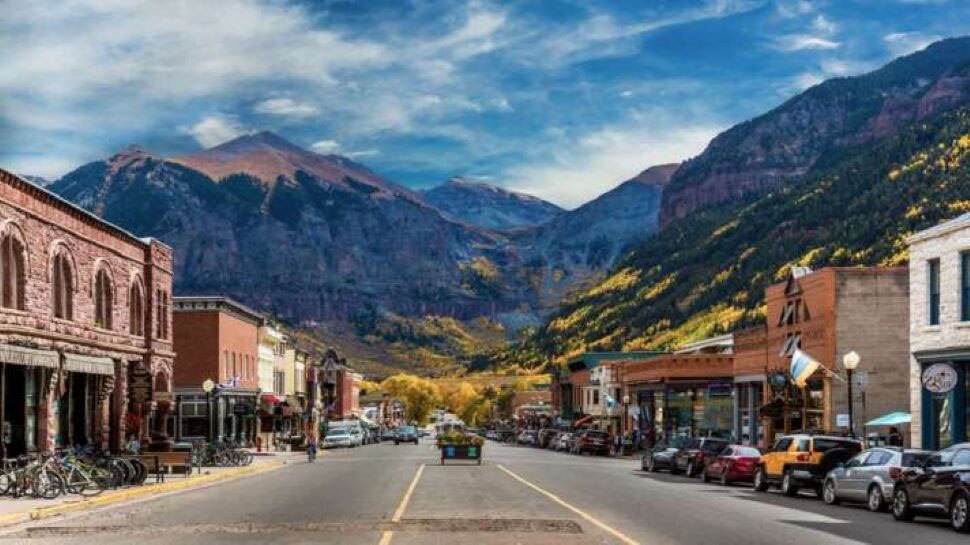 Lucknow, the city of Nawabs is not to be missed. You will also find Lucknow, the capital of the country’s largest state, Uttar Pradesh, in the United States. You must be surprised but it is 100% true. Lucknow in America is also known as the palace in the clouds which is as beautiful and scenic as Lucknow in India. 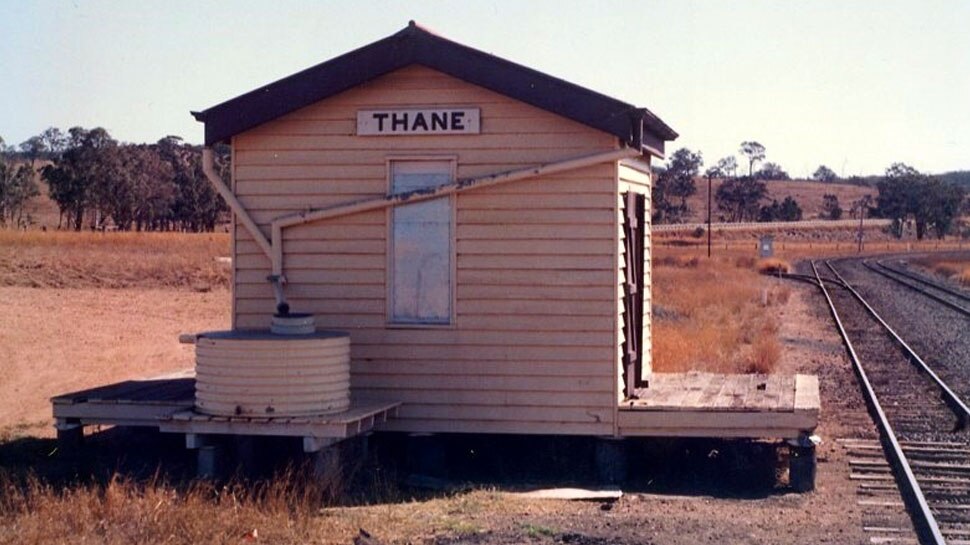 You must know about Australia Australia is a very popular country because of its cricket and kangaroo. A large number of Indians live here. You must have heard of names like Melbourne, Sydney in Australia but there is also a city named Thane. Which is located in Cranesland, Australia. You must be aware of Thane in India, Thane is one of the major cities of Maharashtra in India. 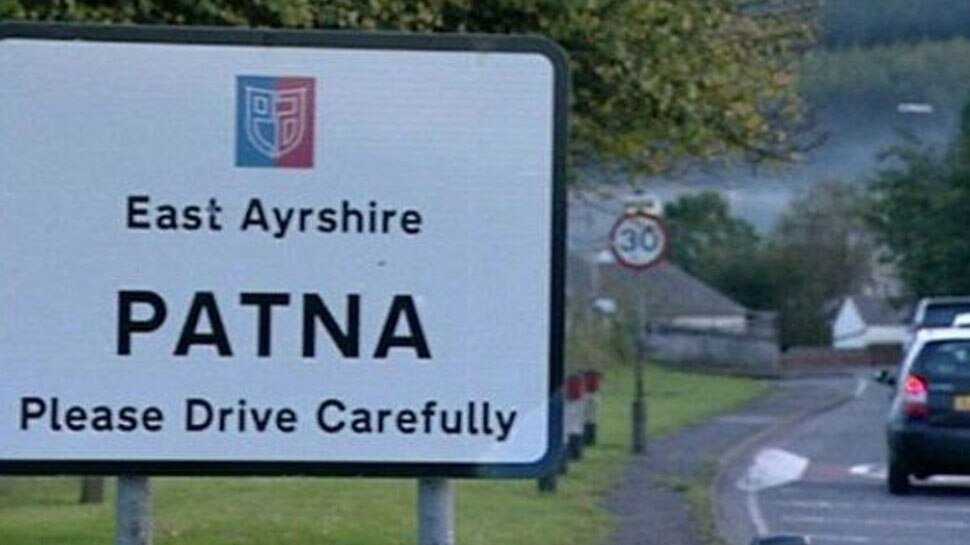 Patna is a city in India where you can get the biggest officers of the country i.e. IAS, IPS. It is every youth’s dream to become an officer but only a few people can achieve it. In Patna, the capital of Bihar, you will find seven abroad in Scotland as well. Scotland is a beautiful country, which is part of the United Kingdom, and is home to the city of Patna. A man named William Fullerton built the city for his workers to live in and named it Patna. Now the biggest thing is that the founder of this city, William was born in Patna, India, so he named the city settled in his country Patna.