The electrician used to cut off the electricity of the village to make love with the girlfriend, then one day it happened

It is said that two lovers are ready to do anything to get each other. When someone falls in love with someone, he is ready to fight with the world for the sake of his love. Often we all keep hearing many stories related to love, but today we are going to tell you the story of such love, knowing about which you will also be surprised. 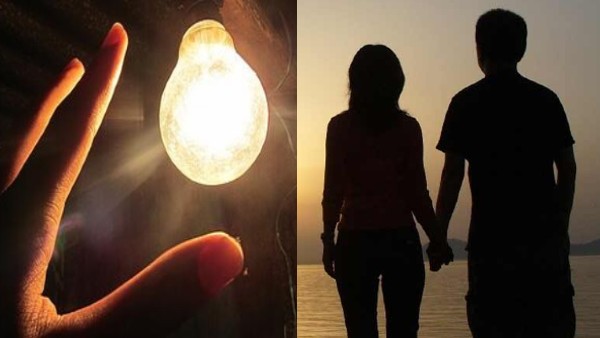 Actually, such a story of Aashiqui has come to the fore, due to which the whole village started getting disturbed overnight. When the whole matter was understood, the senses of the villagers were blown away. These days this love story of a small village remains a topic of discussion. So let’s know what is the whole matter.

Electrician used to visit his girlfriend Often, two loving people keep trying different tricks to meet each other. Those who love secretly keep meeting each other somewhere. But knowing about the matter which we are going to tell you today, you will also be surprised. According to the reports, this whole matter is being told of Ganeshpur village of Purnia district of Bihar, where an electrician used to cut off the lights at night in order to meet his girlfriend. 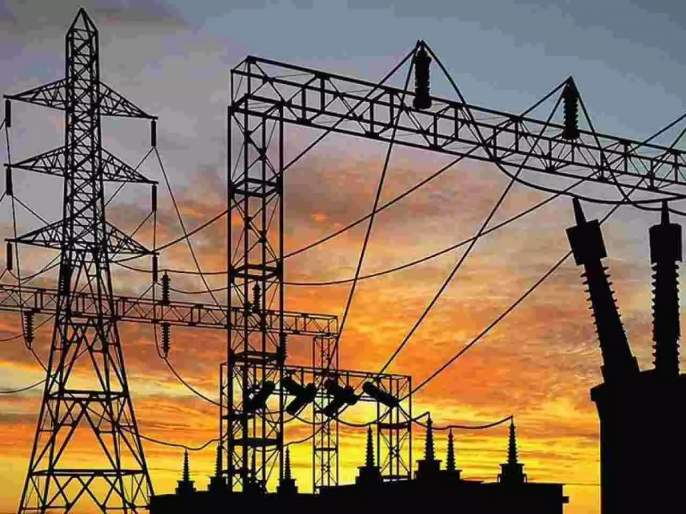 When the village lights went on every day, initially people thought it was a normal process, but this continued for several days, then the villagers started investigating it, after which it was found that there was light in the nearby villages. But in their village the lights are cut off for two-three hours in the evening. Got shaved and rotated in the whole village 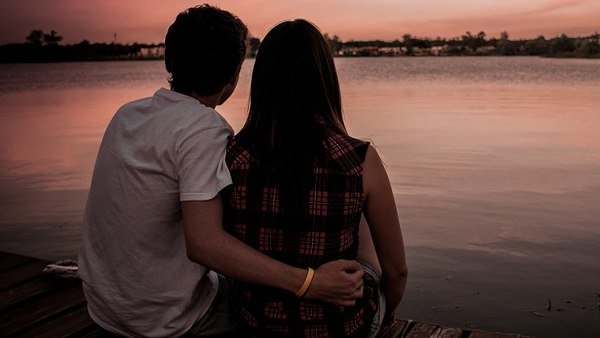 When the villagers caught the electrician red handed, then he got him shaved and then roamed the whole village. After this, the electrician himself admitted that when he wanted to meet his girlfriend, he used to cut off the light so that he could make love in the dark. Later, in the presence of the Sarpanch and the villagers, he was married off to the same girl.

In this case, a villager said that he was upset due to power cut. Even during the hot summer days, the lights were missing for 3-4 hours in the evening. Ever since the electrician got married, there is no electricity in the evening. It was told by the local police station in-charge Vikas Kumar Azad that he was aware of the incident but till now no one has lodged a complaint in the matter.