Now the train will make mother and child sleep together, people raised questions about this new facility of railways

Understanding the plight of the people, the Railway Department is coming up with new facilities every day. At the same time, on the special occasion of Mother’s Day, Indian Railways has taken a similar decision and has taken an initiative to provide a new facility. Actually, the Railway Department has shown something different for women this time. Due to this facility, the full third AC coach has been dedicated in the Lucknow Mail train running between Lucknow and Delhi for women who have small children. A baby seat has also been specially attached for women in this coach, with the help of which women will now be able to sleep their children on the train seat along with them. To take advantage of this facility, women will have to choose the baby seat at the time of making the reservation, after which you will definitely get the baby seat with you based on the availability. 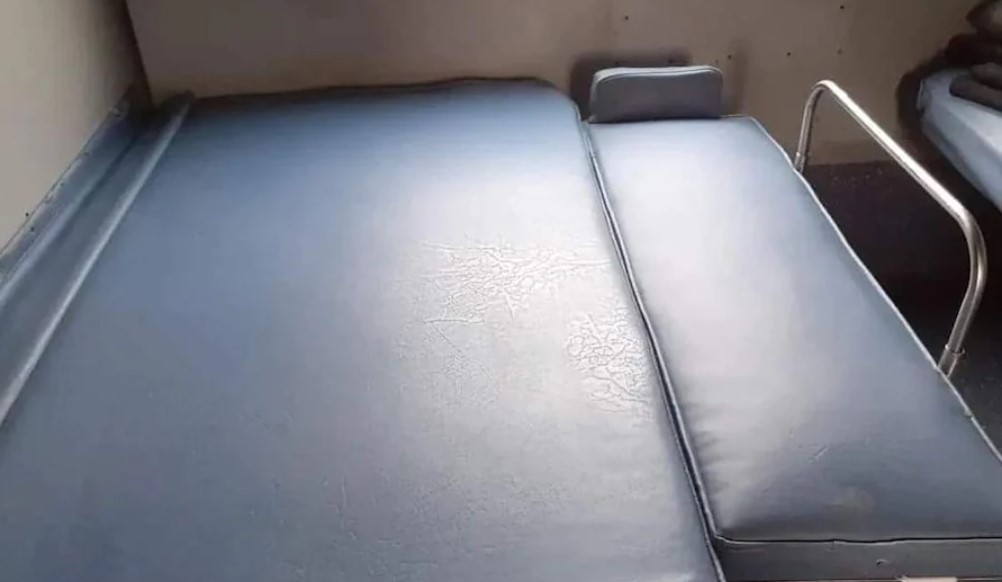 In fact, on the occasion of Mother’s Day, the Railway Department, understanding the dilemma of mother and child, has made a separate seat for the child along with the mother. It can also be folded downwards if needed. But you will be surprised to know that on this decision of the Railway Department, many people are now protesting on social media. Giving information about this, IRTS officer Sanjay Kumar said that, ‘Baby birth service has been started. He said that on the basis of training, the Delhi Division has started the facility of baby berth in some selected trains for the convenience of the mothers to sleep with the children. He further told that under the leadership of Ashwani Vaishnav sir and Honorable Darshana Jardosh, now the Indian Railway Service is going to take this decision to an even better level.

On trial basis Delhi Division has started baby birth in selected trains for facilitating mothers to comfortably sleep along with their babies. IR under the leadership of Hon MoR @AshwiniVaishnaw Sir & Hon MoSR @DarshanaJardosh ma’am is taking Service to another level pic.twitter.com/zQ8pD3V3bd

Significantly, on this tweet of Sanjay Kumar, many people praised him for starting the birth service, while some people also raised many questions. A mother always keeps the child inside, but these extra seats cannot fulfill this purpose, apart from this other passengers will also face problems. Another user commented and wrote that one thing to note is that never a mother makes her child sleep outside. Seeing these tweets, IRTS officer Sanjay Kumar also agreed and wrote that he completely agrees that the mother will always keep the child inside as the mother will be able to use the extra space when the child is on the right. He said that maybe we should do more work to create extra space for the mother so that the mother can keep her child comfortably.

For information, let us tell you that in this new facility of the railway, a small berth has been attached with ordinary India, which we can also fold. A special feature of this berth is that it also has a small handle and road on the side which will completely protect the child in the moving train so that the child does not fall. Apart from this, the mother can also make the child sleep comfortably on that berth by putting a pillow.