New Delhi An Indian player, who is returning to the field with the 15th season of the Indian Premier League (IPL 2022) after injury and prolonged rehab, has been attacked by a former English captain. He was impressed by his performance and told the Indian selectors that they should keep an eye on the left-arm bowler.

T Natarajan has continued his stellar performance in the 15th season of IPL. Natarajan plays for the franchise Sunrisers Hyderabad. He took 3 wickets for 37 runs in four overs in the match against Kolkata Knight Riders on Friday. “Looking at India, I think they are going to be fools if they don’t keep an eye on it,” Vaughan told Cricket Buzz. Vaughan further said that if he was the Indian selector, he would have kept a close eye on Natarajan. He said that many good T20 teams have left fast bowlers in their attack. If I was an Indian selector, I would keep a close eye on him. 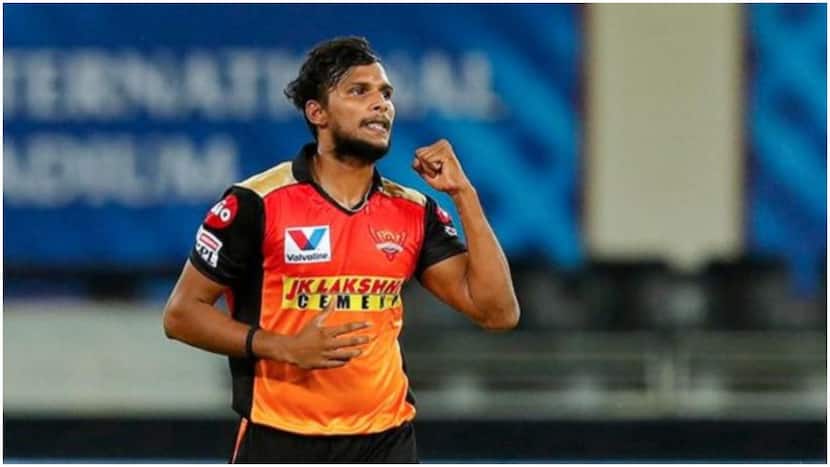 Natarajan was selected for the Indian limited-overs format for the tour of Australia due to his consistent performances for his Indian Premier League franchise Sunrisers Hyderabad in IPL 2020. Natarajan also made his Test debut at that time and performed brilliantly in the last Test played in Sydney. India won the series 2-1. However, Natarajan was ruled out due to injury.

Now on the basis of his performance in IPL 2022, he will have to try to make a place in Team India for the T20 World Cup to be held in Australia in October.