Bollywood actress Sonakshi Sinha is known for her bold attitude. Sonakshi is on vacation in Maldives these days. Sonakshi has shared pictures of Maldives in Somedia.

After sharing vacation photos
Sonakshi is seen relaxing on the beach in Maldives. Sonakshi was seen in a white bikini top and shorts. Along with this, Sonakshi also wore shrug. The actress completed her look with loose hair and light makeup. 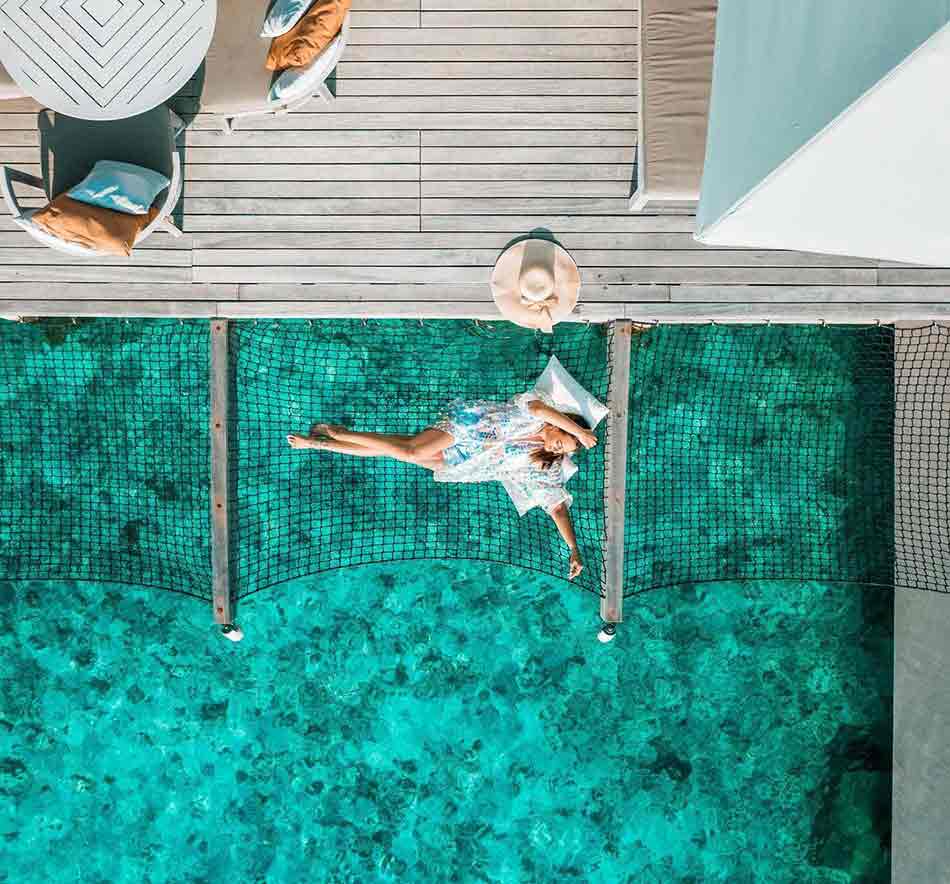 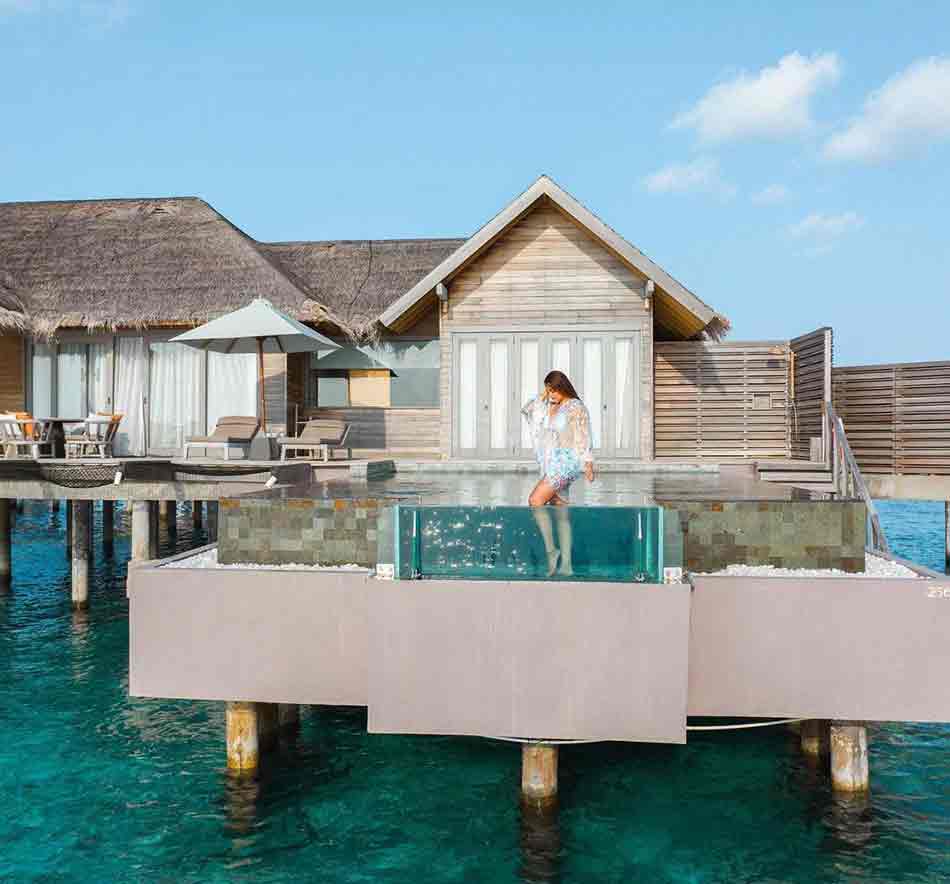 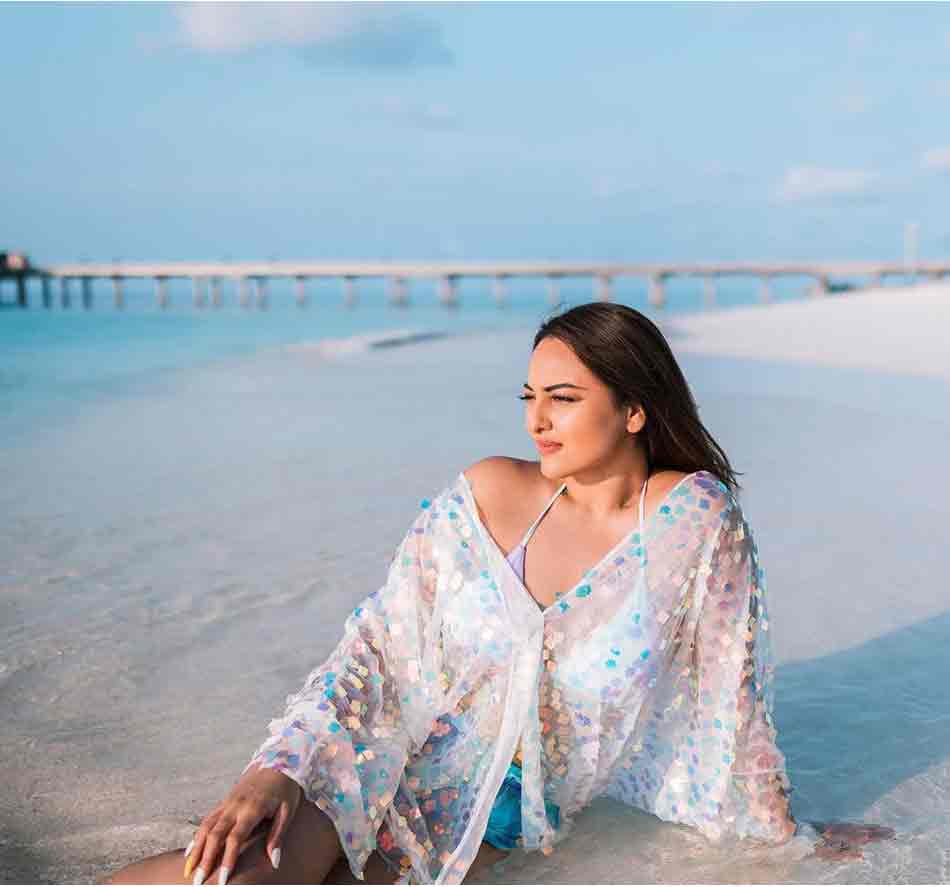 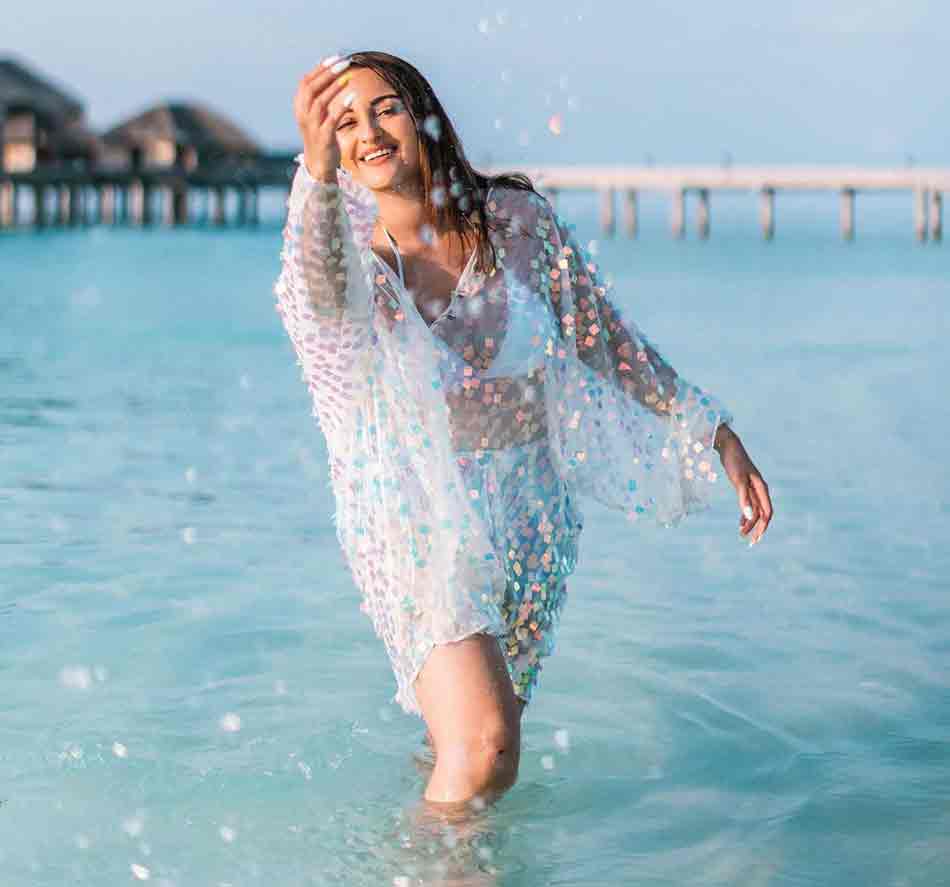 Actor Zaheer Iqbal in the film ‘Notebook’ There are reports of Sonakshi Sinha’s affair with However, Sonakshi said that Zaheer is her best friend.