The sequel of these films will hit the theaters in the year 2022, the much awaited audience Kartik Aaryan is all set to hit the theaters in May with his film Bhool Bhulaiyaa 2. The film is scheduled to release on May 20. 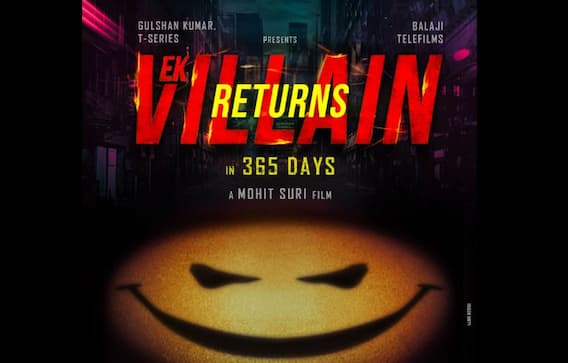 John Abraham and Disha Patani starrer A Villain Returns will release on July 9. In the month of April, Bollywood star Tiger Shroff is bringing his action entertainer film ‘Heropanti 2’. The film will release on 29th of this month. Ranbir Kapoor and Alia Bhatt’s much-awaited film Brahmastra is not the sequel but the first part of the sequel. This film is also going to release in the coming days of this year. Tiger Shroff and Kriti Sanon starrer film Ganpat will also release in two series. The first part of the film will be released later this year on December 23.