Ayesha Takia: Because of this, Ayesha did not get work in many films

Ayesha Takia, who played Salman Khan’s heroine in ‘Wanted’, won the hearts of the audience. Today the actress is celebrating her 36th birthday. Ayesha Takia made successful films like ‘Wanted’, ‘Shadise Pehle’ and ‘Dil Mange More’ during her career (Photo: Ayeshatakia/IG) Born on 10 April 1985, Ayesha has also acted in serious films like ‘Socha Na Tha’, ‘Door’ and ‘No Smoking’. However, he did not get much recognition from these films. Now she has distanced herself from films and her career in Bollywood is almost over (Photo: Aishatakia / IG) 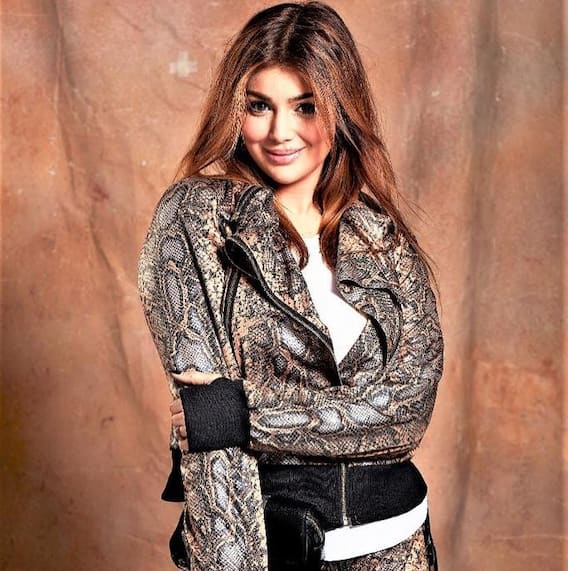 Ayesha Takia entered the modeling world at the age of just 15. Due to modeling, she got a break from famous singer Falguni Pathak’s album Song ‘Meri Chunar Udi Jaaye’. He made his Bollywood debut in 2004 with the film Tarzan: The Wonder Car. After this Ayesha did many films in her career, but she could not show any special magic (Photo: Ayeshatakia / IG) In 2010, she co-starred in Salman Khan’s Wanted. The film became a superhit (Photo: Aishatakia / IG) Ayesha Takia got married after the success of ‘Wanted’. His film ‘Wanted’ was released soon after the marriage. Ayesha has also worked in Tollywood films. She also won the Filmfare Award for Best Actress for her role in the Tollywood film ‘Super’. After her success, Ayesha Takia married Farhan Azmi, son of Samajwadi Party leader Abu Azmi, in 2009 instead of pursuing a career. After marriage, she appeared in the films ‘Pathshala’ and ‘Mode’. Apart from films, she also appeared on the small screen hosting the reality show ‘Suraksha’. Ayesha said that she did not get work in many films as she rejected intimate and kissing scenes. She just wanted to play a good character in the film. So after ‘Dor’ he got very few films. She also won the Cine Best Actress Award for ‘Door’. After this the actress gradually ended her relationship with Bollywood (Photo: Aishatkia / IG) After four years of marriage, Ayesha gave birth to a child. Ayesha is currently running a business with her husband. She is also looking after her business in Goa. Ayesha’s look has changed a lot since 2000. According to media reports, she underwent surgery on her lips, eyebrows and forehead, due to which she got trolled on social media (Photo: Aishatkia / IG)