Woh Bhuli Dastaan: 5 lakh people made this film together

Today we will discuss a film which has been made by 5 lakh farmers together. He somehow saved someone a few bucks and put it in the film. You will be surprised to know that this film won two National Awards at that time and was also nominated for Oscar. The name of this movie is Manthan. Which was based on the White Revolution. The film was directed by Shyam Benegal in 1976. 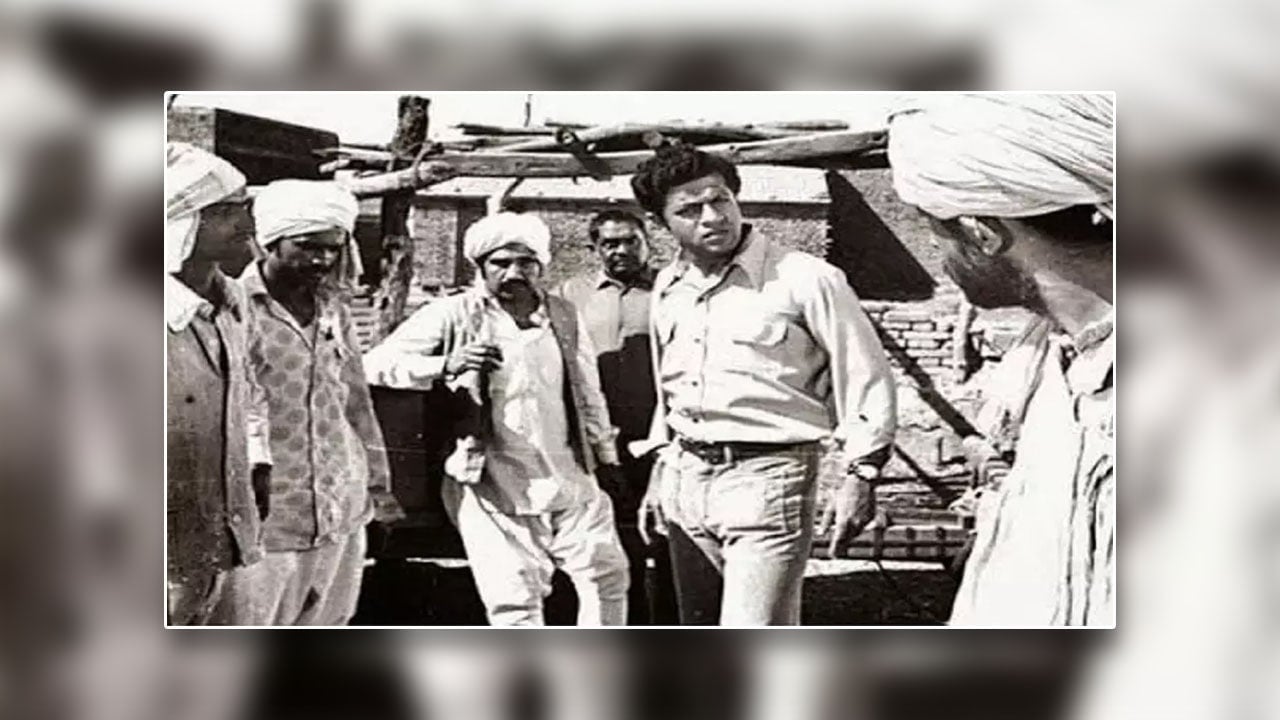 First film made with donation
Usually when a film is made, along with the casting, a budget is also planned for it. According to the budget, the producer decides how the film will be made. But ‘Manthan’ was made by collecting donations from farmers. It is one of the best films of the 70s and the first such film in Hindi cinema to be made with a donation.
The struggle of the farmers and the heart-wrenching story of the film
Manthan, released during the crisis in 1976, portrays the struggles of farmers and herders in a very touching manner. The story of ‘Manthan’ was co-written by Varghese Kurien and Shyam Benegal. Verghese Kurien is called the flag bearer of the White Revolution in India. He made India number one in the world in milk production.
The form of ‘churning’ given to the White Revolution
Verghese Kurien started Operation Flood in 1970. This led to the White Revolution in India. India soon became the largest milk producing country in the world. Then Shyam Benegal and Verghese Kurien decided to take this historic success as a film. Talked and then the process of becoming ‘Manthan’ started. 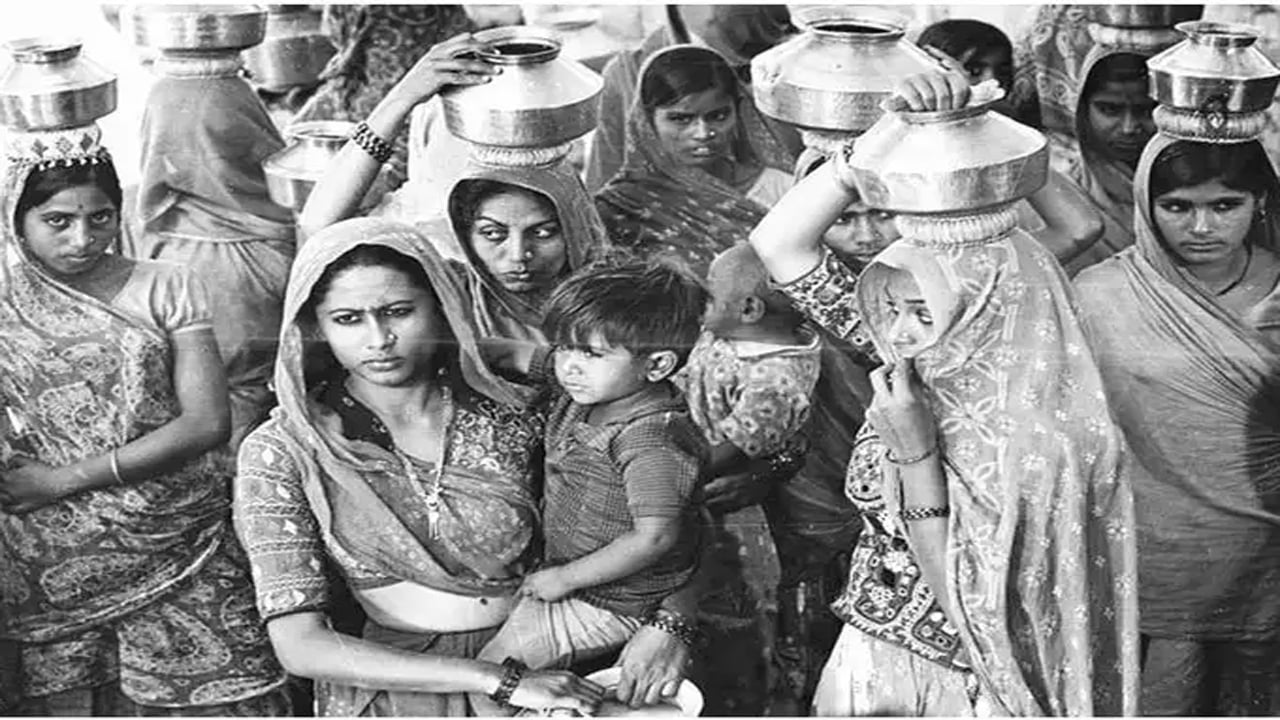 There was a budget of Rs 10 lakh, no one was ready to invest
Manthan starred Girish Karnad, Kulbhushan Kharbanda, Smita Patil, Naseeruddin Shah, Amrish Puri, Anant Nag and Mohan Agash. Because the story of the film was based on the farmers who were involved in the formation of cooperative societies in the villages. In such a situation, no producer was ready to invest in this film. The budget of the film was 10-12 lakhs. Money was not flowing. In such a situation, he doubted whether the dream of making ‘Manthan’ would come true.
Farmers saved Rs 2-2 from their earnings
Then Verghese Kurien and Shyam Benegal found their way. He decided to take donations of Rs. 2 each from the farmers. About 5 lakh farmers joined the cooperative society formed by him in Gujarat. Kurien was then the founder of the Amul Co-operative. He appealed to the farmers to donate Rs 2 out of the earnings from selling milk. So that a film can be made from the collected donations and the struggle of the farmers can be shown to the whole world. The farmer agreed. At that time about 5 lakh farmers were associated with Kurien’s cooperative society formed in Gujarat. All those farmers saved Rs 2 each from their earnings and invested in the movie ‘Manthan’. Thus ‘Manthan’ became a film which was produced by 5 lakh farmers.
Won 2 National Awards, also went to Oscar
The amazing thing was that ‘Manthan’ became a hit as soon as it was released. It won two National Awards for Best Feature Film and Best Screenplay. Not only this, Manthan was also sent from India for Oscar in 1976.