B-town celeb Sanya Malhotra made a stylish appearance as she stepped out in a bright, yellow palazzo in Santa Cruz, Mumbai on Friday.

She was last seen in the ZEE5 film ‘Love Hostel’ co-starring Vikrant Massey.

Bubbly actress Sanya Malhotra was seen in Mumbai’s Santa Cruz on Thursday (April 8) and poses as she exits her car. The actress looked very cute in a white collar T-shirt and yellow palazzo pants. 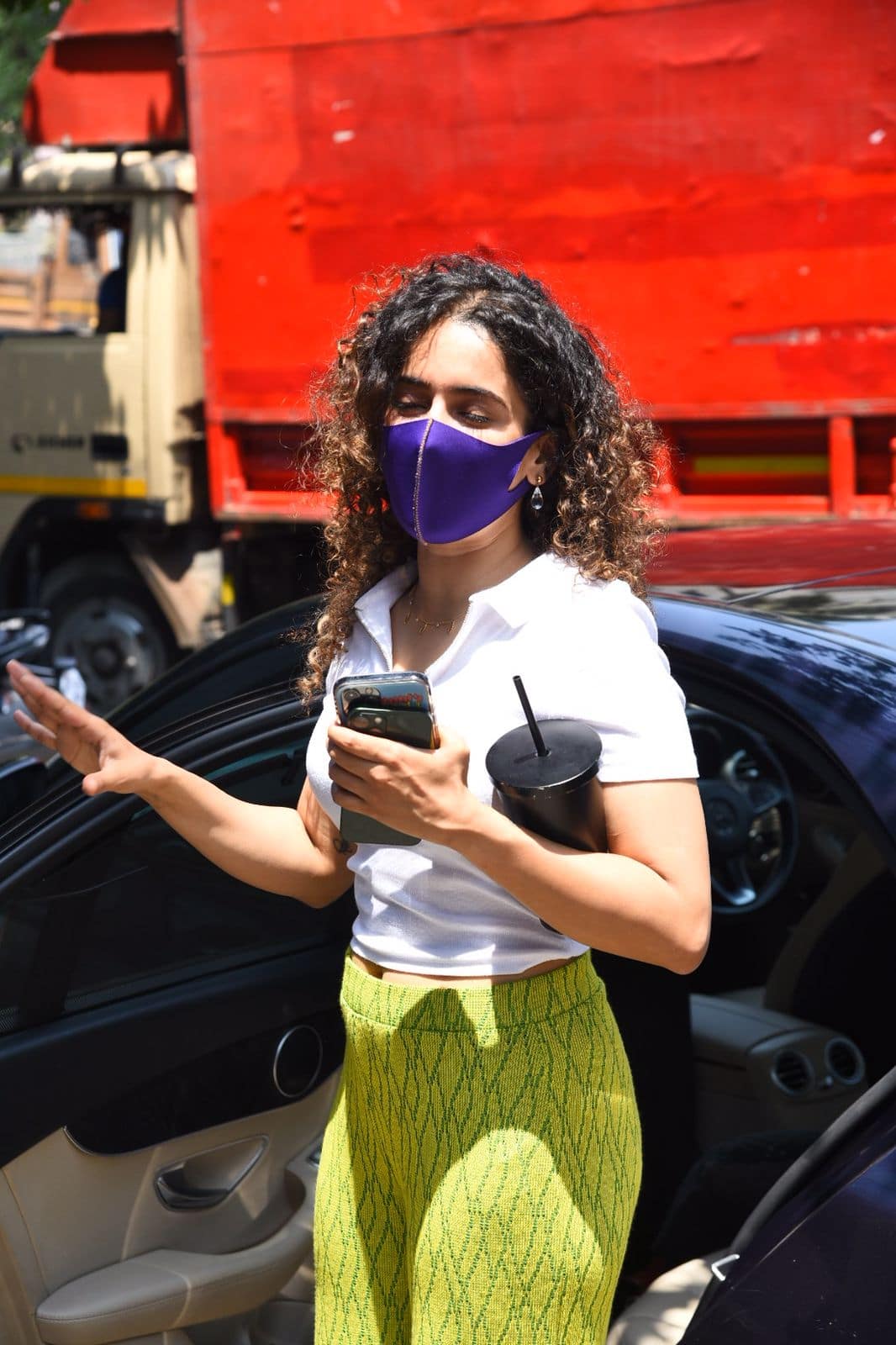 She kept her look cool and comfy in a white collar top and airy palazzo pants.

His last few films were a hit among fans. 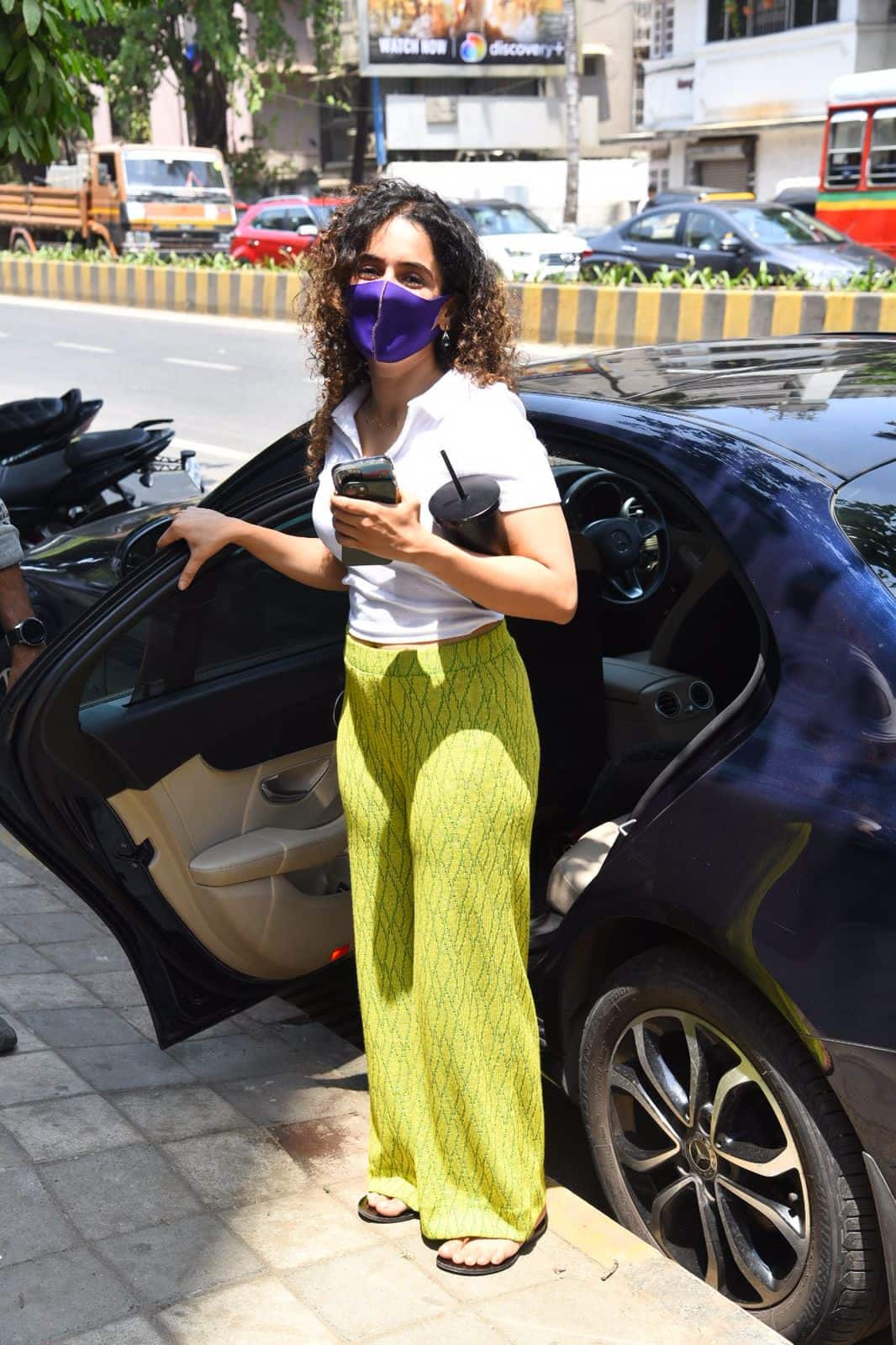 She was last seen in the film ‘Love Hostel’ opposite Vikrant Massey and before that in ‘Meenakshi Sundareshwar’ opposite Abhimanyu Dassani.

She debuted in Bollywood in 2016 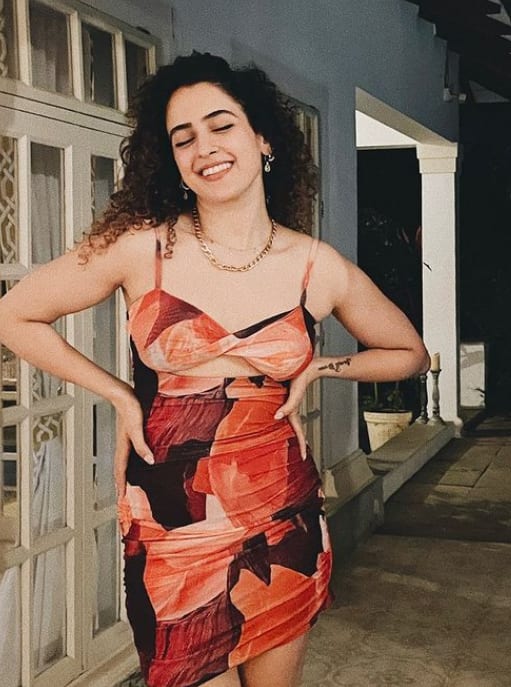 Sanya received a Filmfare nomination in 2019 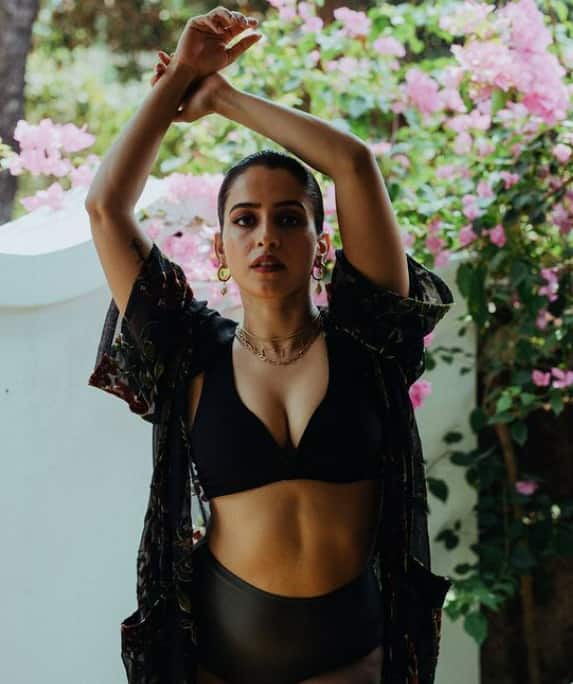 She was nominated for the Filmfare Award for Best Actress (Critics) in 2019 for her role in the film ‘Photograph’.