Urfi Javed gave a twist to fashion, wore a sexy bodysuit with long boots to raise the temperature

Mumbai: The internet sensation aka Javed, who has mesmerized people with his killer looks and unique outfits, dominates social media for some reason or the other. She is often in discussion about her fashion choices. Now once again Urfi Javed has shared some of his hot and sexy pictures which have created panic on the internet. Giving a twist to fashion, Urfi is once again seen turning heads on social media. aka Javed wore a blue swimsuit with long brown boots and kept his hair open. She completed her look with nude lipstick and dramatic eyes.

Here’s a look at the latest fashion trends of Urfi Javed:

A fan trolled Urfi Javed on the comment section and wrote, “Kabhi achha bhi kabhi liya karo hum sunder accha bol khatera”. However, others appreciated Urfi’s outfit. “You are looking great, Urfi”, commented one fan. Many users praised Urfi and said that she is as she is.

Earlier, Urfi shared a picture in a barely-there ribbon top where she was brutally trolled. One fan wrote, ‘Can’t even kiss’. 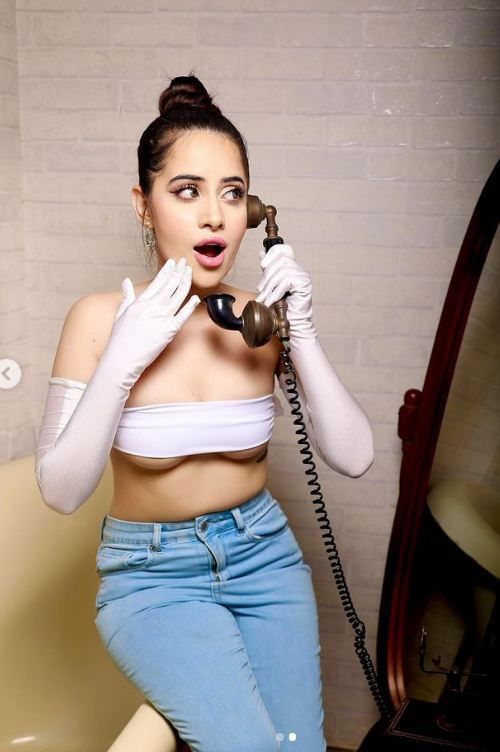 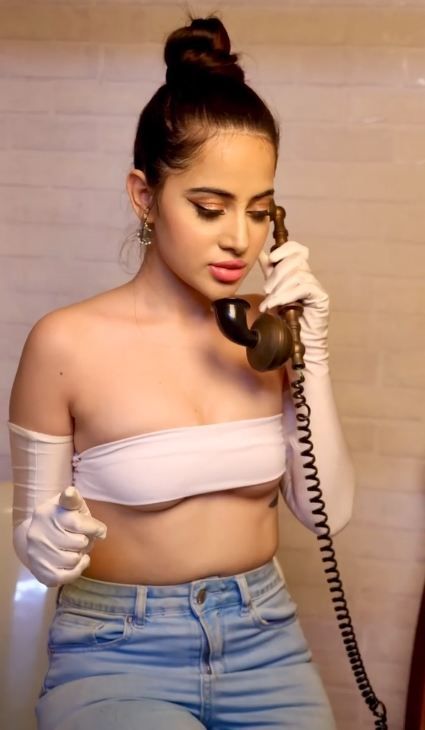 Recently in an interview with Miss Malini, Urfi Javed broke down while talking about suicidal thoughts. She told the portal, “It was not easy for me, I wanted to cut myself, kill myself. These were years of trauma, physical trauma, toxic environments. It took me years… after all, I was like, Either it is or I’ll commit suicide. I wanted big things in my life. But due to the compulsion of money, I did such small roles.

Urfi said that she is not anyone’s daughter-in-law that she should take taunts of netizens. “This is not Instagram, but it is full of sass from the 1920s. It seems that I have married everyone, my mother does not speak anything, why have you spoken?