Who is Shahbaz Sharif, in the race for the next PM of Pakistan after Imran Khan’s ouster

New Delhi: Pakistan Prime Minister Imran Khan was ousted from power on Saturday in a high-octane political drama. Khan lost power and his term ended hours before dawn on Sunday as a no-confidence motion against him filed by the opposition coalition succeeded after a majority of the National Assembly members voted against him. Now that Imran has lost the no-confidence motion, Pakistan Muslim League-Nawaz (PML-N) president and Leader of the Opposition Shahbaz Sharif may replace Khan as the country’s prime minister. Shahbaz is the younger brother of former Prime Minister of Pakistan Nawaz Sharif. It was he who moved a no-confidence motion against Khan’s government in the National Assembly on March 28. 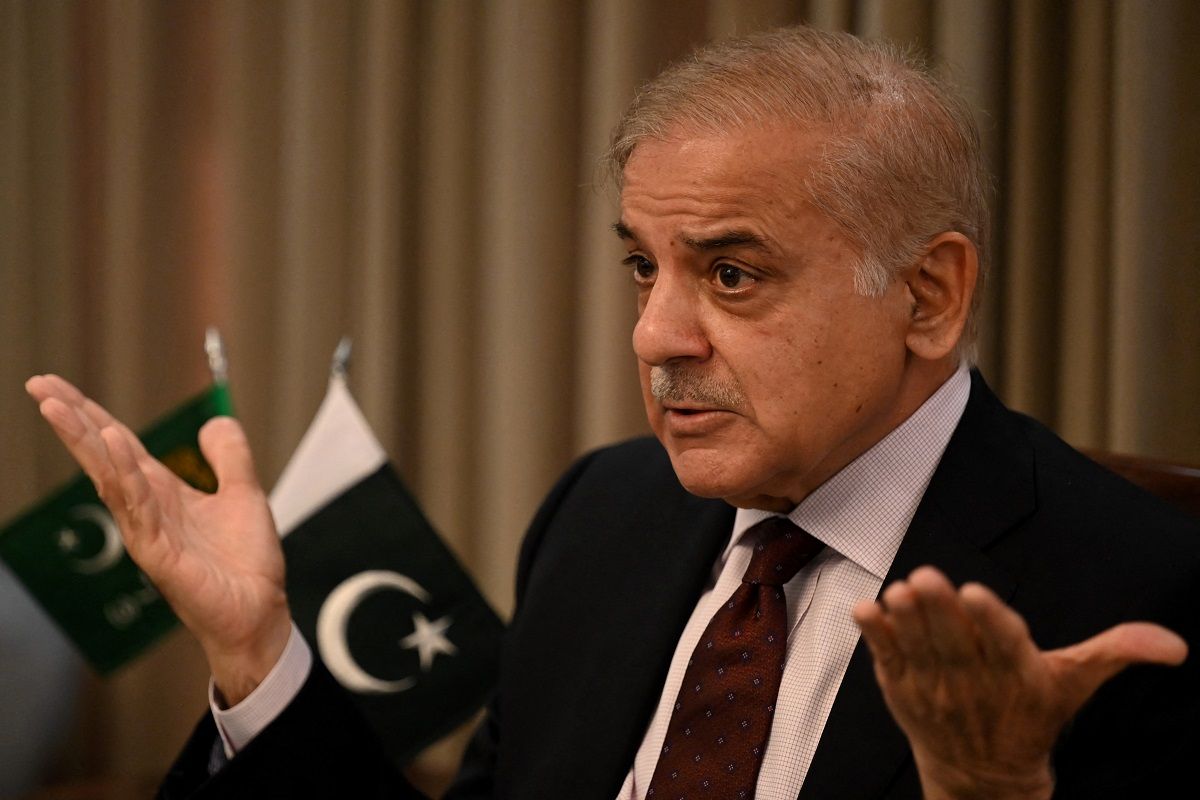 Gestures of Pakistan’s opposition leader Shahbaz Sharif speaking during a press conference in Islamabad on April 1, 2022.

Who is Shahbaz Sharif?