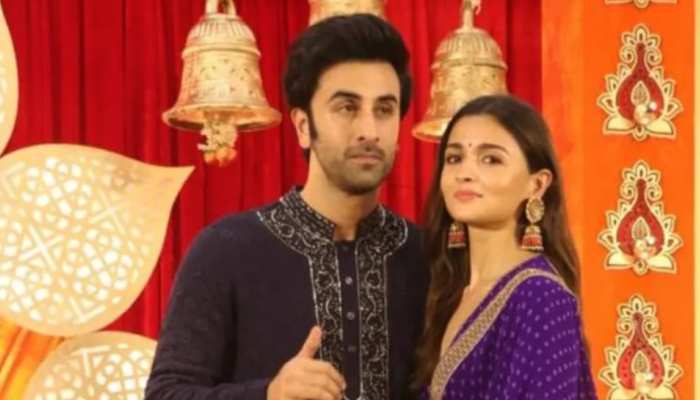 Ranbir Kapoor has distributed special gifts to the security guards in the midst of his wedding preparations. Ranbir Kapoor and Alia Bhatt are going to get married in the Vastu building.

Vastu building will have function

Ranbir Kapoor has given a new uniform to the guards of the Vastu building. All the guards are now seen in the new uniform. Not only this, the responsibility of maintaining the ambience of the Vastu Society has also been taken so that no one faces any problem.

Let us tell you that today there was a lot of movement in the Vastu of Bandra Pali Hill. Not only this, from decoration to dress, lighting, seating arrangement have reached the awning. Has also reached like catering. In fact, all the paparazzi are present outside the alleged wedding venue ‘Krishanraj Bunglow’, who are sending videos and pictures of the preparations to the fans.

Alia Bhatt will wear a Sabyasachi lehenga to become Ranbir Kapoor’s bride. However, she will be seen in outfits designed by Manish Malhotra at other wedding functions. According to the report of HT, Alia Bhatt will take seven rounds with Ranbir Kapoor in a pink lehenga designed by Sabyasachi. Along with this, it is also being told that Alia and Ranbir’s wedding will be on a pastel theme.

Alia Bhatt and Ranbir Kapoor are busy fulfilling their respective work commitments before marriage. These days Alia is shooting for her film ‘Rocky Aur Rani Ki Prem Kahani’ in Panvel. At the same time, Ranbir Kapoor is busy shooting for Luv Ranjan’s film.