These days hackers are very active. In the last few days, there have been reports of hacking of Twitter accounts of many big people. Now hackers hacked the official Twitter account of Punjab Congress. After hacking the account, there has been a tweet about NFT trading. 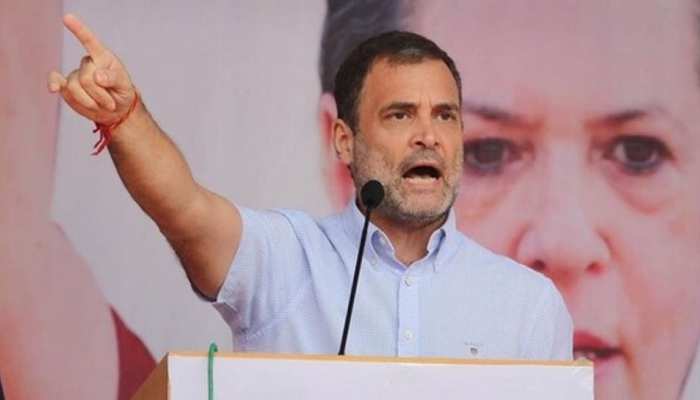 New Delhi: The official Twitter account of Punjab Congress has been hacked. After hacking the account, there has been a tweet about NFT trading. Also, hackers have made many tweets tagging many unknown people.

The hackers have also posted a picture of party leader Rahul Gandhi on the Twitter handle of Punjab Congress. Posting the picture of Rahul Gandhi, the hackers wrote in the caption, ‘Sach Bharat.’