Congress Meeting: Mission of Congress 2024, in the meeting, PK told the roadmap to return to power 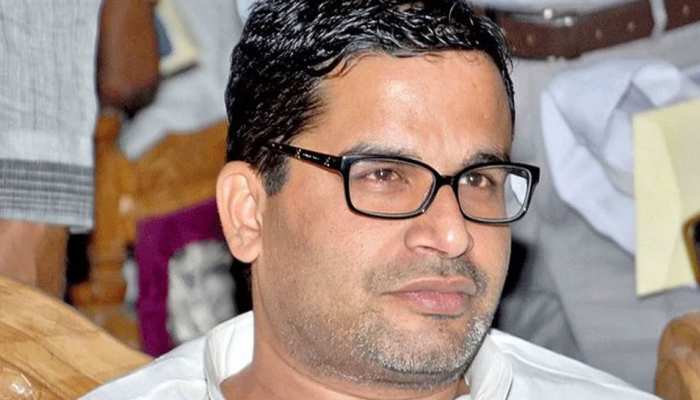 Prashant Kishor Meeting with Sonia Gandhi: The Congress suddenly called a high-level meeting at 10 Janpath on Saturday. During this many issues were discussed. The 2024 mission was discussed in this meeting. Prashant Kishor, who attended the meeting, expressed the power of the party.

Prashant Kishor Meeting with Sonia Gandhi: Well-known election strategist Prashant Kishor presented the blueprint of the strategy for the next Lok Sabha elections in a meeting of senior party leaders held at Congress President Sonia Gandhi’s residence on Saturday. The party will form a small group of leaders to consider the plan presented by him, which will submit its report to Sonia Gandhi within a week.

Presented the strategy for the Lok Sabha elections of 2024

After Prashant Kishor’s meeting with Congress leaders, party’s organization general secretary K. C. Venugopal told reporters, ‘Prashant Kishor gave a detailed presentation to the Congress President regarding the strategy for the 2024 Lok Sabha elections, the plan he has put forward will be considered by a group of the party and within a week the Congress President will submit its report to After that the final decision will be taken on this.

Attempt to get Naresh Patel into Congress

Congress sources said that for the last several weeks, talks are going on between the party leadership and Kishor mainly regarding the Gujarat Legislative Assembly elections. The party is also trying to take Naresh Patel, a well-known Patidar face of Gujarat, along.

PK is in touch with Congress since last many years

Prashant Kishor has been in constant touch with the Congress leadership for the last few years. Recently, he had said that he was going to join the Congress in 2021, but some points could not be agreed upon.