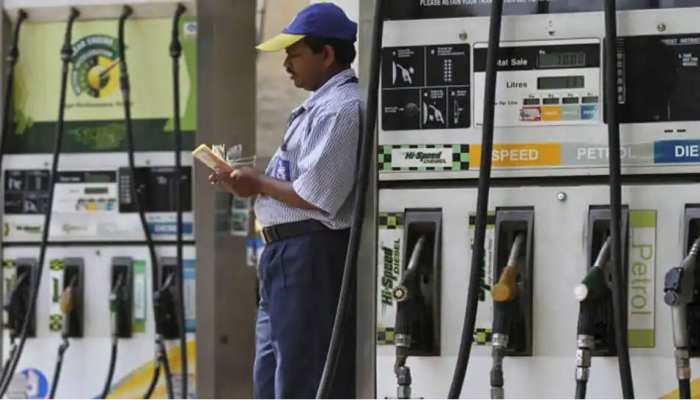 After the increase of 10 percent in the rate of petrol and diesel in the last about 3 weeks, now relief is visible. For the fifth consecutive day since April 7, no change was seen in the price. Let’s know the latest rate.

Prices increased by more than 10 percent

According to the rate issued by the Indian Oil Corporation (IOCL), petrol is being sold at Rs 105.41 per liter while diesel is being sold at Rs 96.67 per liter in the capital Delhi on 11 April 2022. Let us tell you that since March 22, there was a continuous increase in the rate of petrol and diesel. Fuel prices have increased by more than 10% in the last 3 weeks.

After the election results of five states on March 10, there was a slight change in the rate of petrol and diesel for about one and a half weeks. After this, the process of increasing the prices of petrol and diesel started from 22 March. From 22 March to 6 April, the price of oil increased by 80 paise, 50 paise, 30 paise and 40 paise on different days. Due to which the price has increased by 10 percent in three weeks. Now the rates are stable for the fifth consecutive day from April 7 to April 11.

If you want to check the latest rates of petrol and diesel, then for this, oil companies provide the facility to check rates through SMS. To check the rate, the consumer of Indian Oil (IOC) will have to write RSP and send it to 9224992249. HPCL customers SMS HPPRICE to 9222201122 and BPCL customers RSP to 9223112222.