This tremendous Smartphone came to rock the market, you will get amazing features at a low price 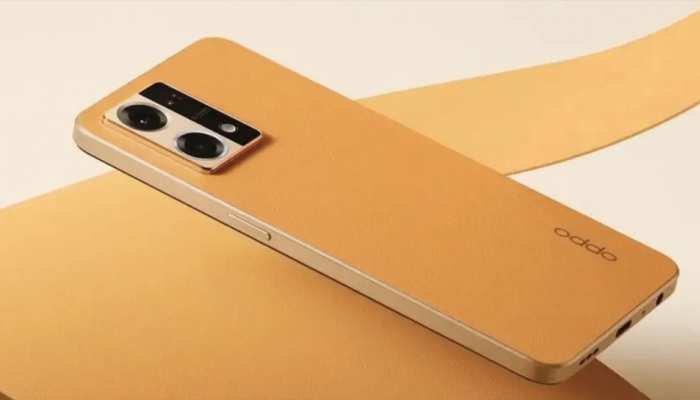 Oppo has launched its new smartphone, Oppo F21 Pro, in which you are being given many amazing features and the price of the phone is also not very high. Let’s know everything about this phone.

Oppo has launched its latest smartphone with strong battery, Oppo F21 Pro in the market. Let us tell you that this smartphone has currently been launched in Bangladesh and it will be launched in India on April 12, 2022.

The Oppo F21 Pro comes with a 6.43-inch Full HD+ AMOLED display with a resolution of 1080×2400 pixels, a refresh rate of 90Hz, and a touch sampling rate of 180Hz. The company has launched this phone in a single variant in which you will get 8GB LPDDR4x RAM and 128GB internal storage.

In this phone of Oppo working on Snapdragon 680, you have been given a triple rear camera setup. It has a 2MP microscope camera and a 2MP monochrome camera with 64MP primary lens. You are also being given a 32MP front camera in this phone for selfie and video calls.

Let us tell you that this smartphone has a battery of 4,500mAh which comes with 33W SuperVOOC charging support. Talking about the OS, this phone works on Color OS 12.1 based on Android 12. For connectivity, this phone of Oppo includes many features like 4G LTE, WiFi, Bluetooth 5.1, USB Type-C port and 3.5mm headphone jack.