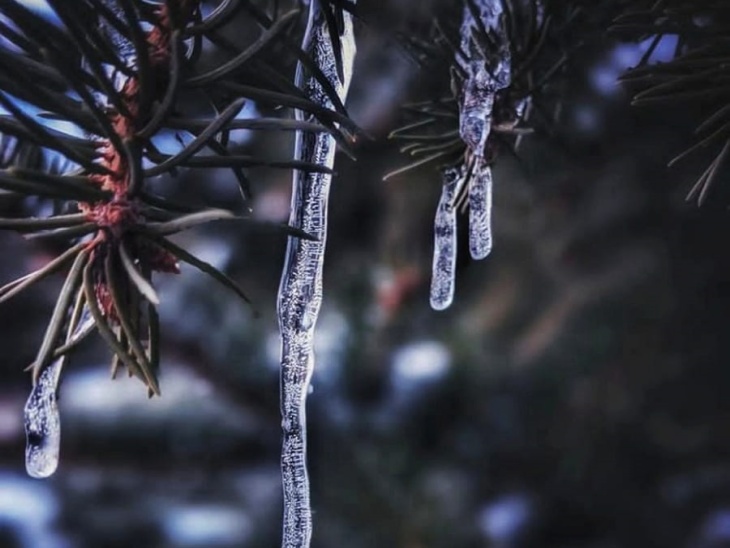 The mercury has been running in minus in Mount Abu for 6 consecutive days. Snow is visible on the trees and plants in the morning.

Due to the temperature of the city being in minus, in the morning the solar plates on the roofs of people’s houses, the trees and bushes in the roofs of the house, gardens and open ground, as well as snow is seen on the grass. The seats of boats parked in Nakki Lake, the roofs of vehicles parked in the open also see a thick layer of snow. The winter is so severe that people stay indoors till 9 in the morning and come out after the sun sets. Due to the cold wave, people are not getting relief from the cold even after the bright sunshine in the afternoon. 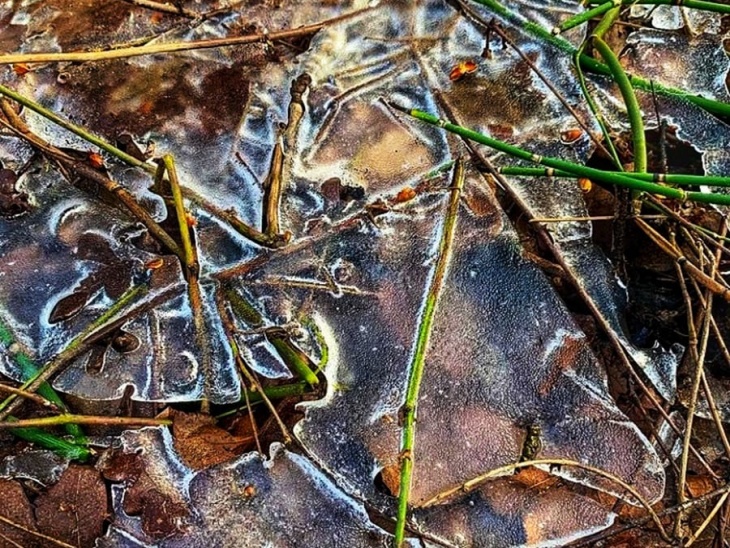 A layer of ice froze on the water in a pit in the forest. In the morning, a layer of snow was seen on the grass in the plains too. 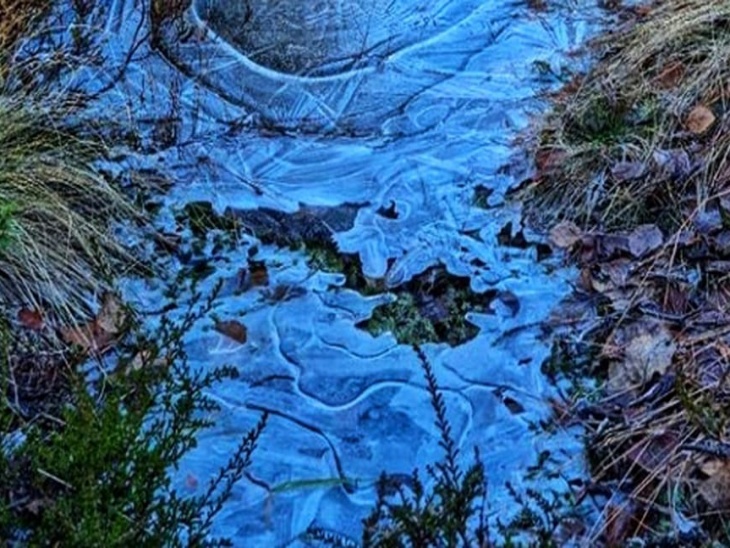 The water released for the crop in the field at night also turned into ice.

According to the Meteorological Department, similar cold weather will continue in Sirohi district for the next one week and people will not get relief from the cold. The mercury is likely to remain near or below the freezing point in Mount Abu for about 1 week. Due to continuous snowfall in the northern areas of the country and cold wave coming from the northern direction, the temperature of Mount Abu is being recorded continuously.