Ever since Mega Power Star Ram Charan started his promotions for RRR, his fans and audience alike have been impressed by his stylish and gentle demeanor and most importantly his intelligence. In every appearance, interview and talk show he has left a lasting impression on the minds of the audience that Ram Charan is a pan India star. 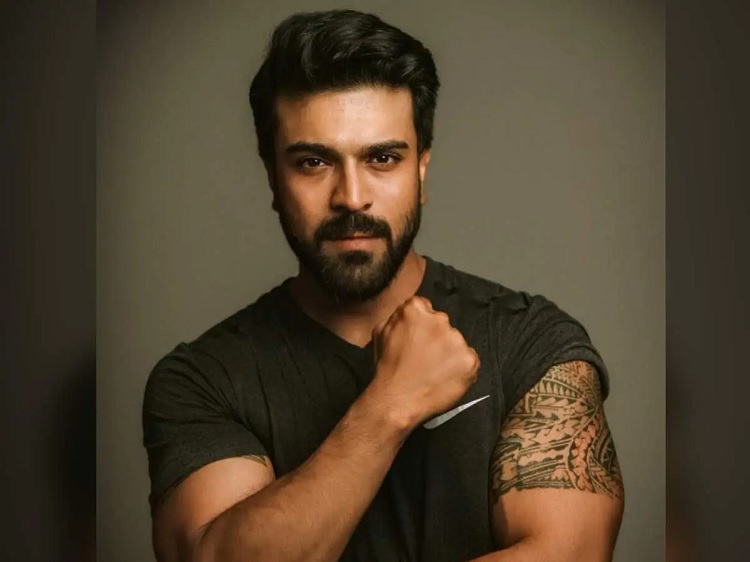 With all his upcoming movies RRR, RC 15, RC 16 being pan India, Ram Charan has been successful in cementing a fact among the people. There is only one common language across the country and that is the language of cinema. During an interesting interview, he said that RRR is a Hindi film as it is a Telugu film, it is a pan-India film, “Today, thanks to the efforts of a lot of filmmakers, especially Rajamouli, who have led the door to this industry. have been opened. We are not limited to regional only. We have now become a part of a bigger Indian film industry, barriers have been broken. So, whenever I get a chance, I will do every film. RRR is a massive film and it is breaking all barriers by releasing in multiple languages ​​and it is a matter of great happiness.”