Makar Sankranti (Makar Sankranti) The festival of is celebrated with joy and gaiety all over the country. solstice On special occasions, people fly kites and enjoy dishes made of jaggery and sesame. People celebrate the festival of Sankranti with fun and gaiety. On this day Sun enters Capricorn. On this day people make khichdi and doing charity has a special significance. In North India it is called Makar Sankranti, while in South India it is known as Pongal. Akshay Kumar on the auspicious occasion of Mankar Sankranti and Pongal (Akshay Kumar), Manoj Bajpayee (Manoj Bajpayee)Many celebs including Kangana Ranaut have given warm wishes.

Akshay took to Twitter to congratulate his fans on Sankranti and wrote, “Sweet jaggery mein mil jaye til… Uri kite khil gaye dil”. With this, Akshay has also shared his picture in which he is seen flying kites.

The festival of Pongal is celebrated on this day in the South. On this special day people decorate their homes and prepare traditional dishes. Actress Hema Malini has shared a video on her Instagram in which she is preparing for Pongal. His daughter and actress Esha Deol has also shared a video in which she is seen making something in her kitchen. 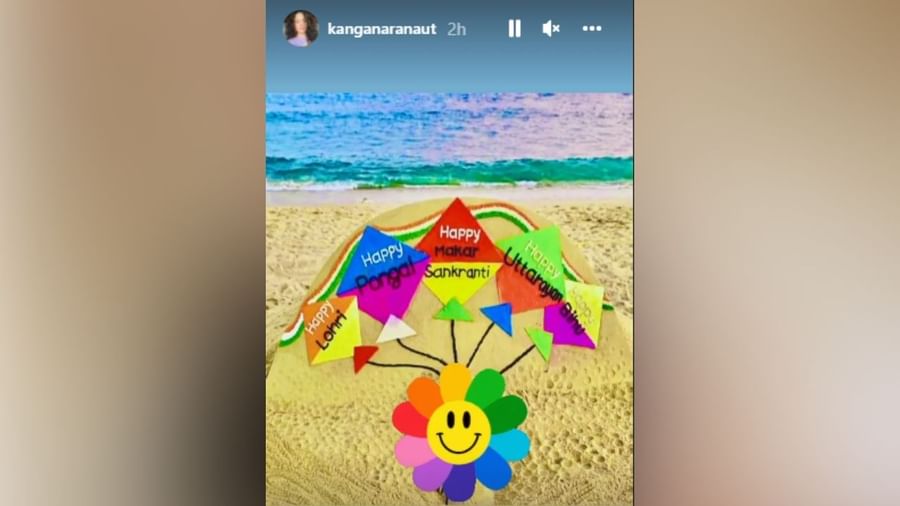