LSG vs RR Live: Rajasthan’s batting begins, Butler looks in the mood from the beginning 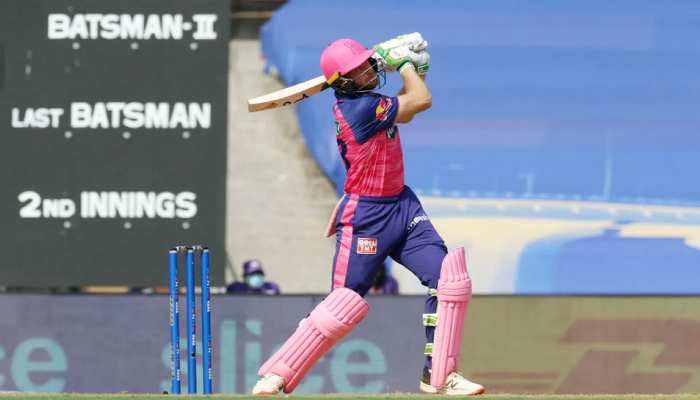 Such is the playing 11 of Rajasthan:

Lucknow Super Giants have won the toss against Rajasthan Royals. In this match, Lucknow captain KL Rahul has decided to bowl first. While captain Sanju Samson’s team will bat first.

Toss Update from Wankhede @klrahul11 has won the toss & @LucknowIPL have elected to bowl against @rajasthanroyals,