Loudspeaker Row: PFI warns Raj Thackeray, says – if you tease, you will not leave 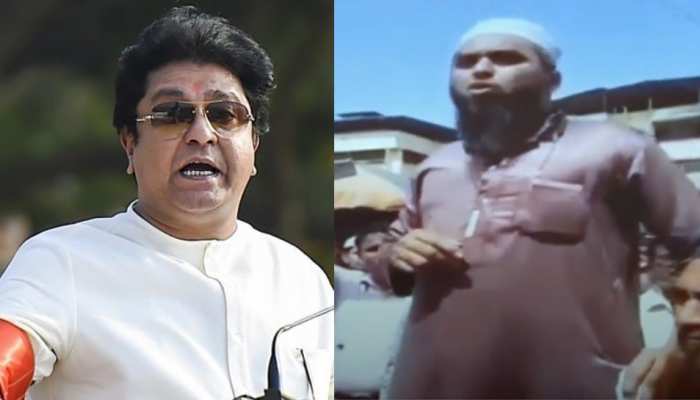 PFI On Loudspeaker Controversy: PFI’s Mumbra President Matin Shekhani said that Muslims are being persecuted in the country. If even a single loudspeaker is touched, the PFI will be at the fore.

PFI Warning To Raj Thackeray: The controversy over loudspeaker Ajan which started from Maharashtra is not taking its name to stop. Meanwhile, PFI has warned Raj Thackeray regarding the loudspeaker controversy. PFI’s Mumbra President Matin Shekhani said that Muslims are being oppressed in the country. Our slogan is if you tease, you will not leave.

PFI protested against the violence during the procession

In Mumbra, a Muslim-dominated area of ​​Thane Rural, adjacent to Mumbai, Mumbra President of PFI organization Matin Shekhani protested against the violence during Ram Navami processions in Madhya Pradesh, Rajasthan and other states.

Mateen Shekhani said that Muslims are being oppressed in the country and some people want to spoil the atmosphere of Mumbra too. Our slogan is if you tease, you will not leave. Apart from this, regarding Ajan on loudspeakers in Maharashtra, he also said that if he touches a single loudspeaker, then PFI will be seen in the forefront. After the protest was over, a memorandum was also given to Ashok Narayan Kadlak, Senior PI of Mumbra Police Station.

On the other hand, Maharashtra Navnirman Sena President Raj Thackeray will attend a public Hanuman Chalisa recitation and Maha Aarti program in Pune on Saturday evening. Raj Thackeray has started a movement to remove loudspeakers from mosques. His program is a part of that episode.