Karachi Graveyard: There is no place to bury dead bodies, mafia is earning a lot 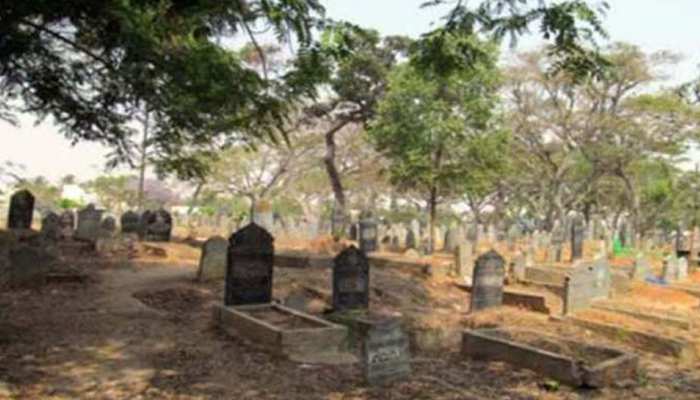 Pakistan Graveyards Crisis: Cemetery crisis is also a big issue in Pakistan these days. There is no place to bury the dead in the city of Karachi.

Karachi Graveyards Crisis: The largest city of Pakistan is facing a crisis of space these days. These days the space of graveyards in Karachi has started decreasing. In such a situation, old graves are now being dug to bury the dead there.

This is the condition of Karachi city

According to a news of First Post, the arbitrariness of grave mafia in Pakistan is also increasing. In the name of getting a place in the cemeteries, the mafia is charging big money. Old tombs can be seen broken in this coastal city with a population of 16 million.

Excavation is also being done in the filled cemetery

The graveyard of Pakistan Employees Cooperative Housing Society (PECHS) is officially filled for the last 5 years. But still, new graves are seen here every time, which mafia collects money by breaking or emptying the old grave. Let us tell you that there are 250 graveyards in Karachi, but the situation is such that almost everywhere work cannot be done without paying more money.

This is the reason for the real problem of the cemetery