JNU: Who is the student who was bled in the violence? Already in the headlines

JNU Meat Controversy Latest Update: Amidst the violence in JNU on the day of Ram Navami, pictures of an injured student are going viral on social media. Let us tell you who is this student.

New Delhi: AISA and Akhil Bharatiya Vidyarthi Parishad (ABVP) had come face to face over the Ram Navami meet at Jawaharlal Nehru University (JNU). There was fierce fighting between the groups of students. AISA members had alleged that ABVP members had beaten up the mess secretary of Kaveri Hostel over non-veg. At the same time, ABVP said that people were being stopped from worshiping Ram Navami in Kaveri Hostel and non-veg was brought in the hoster as part of the conspiracy. In this fight, a girl student was hit on her head and her bloody picture went viral on social media. The pictures of this girl student have gone viral in the past as well. Let us tell you about this girl student. 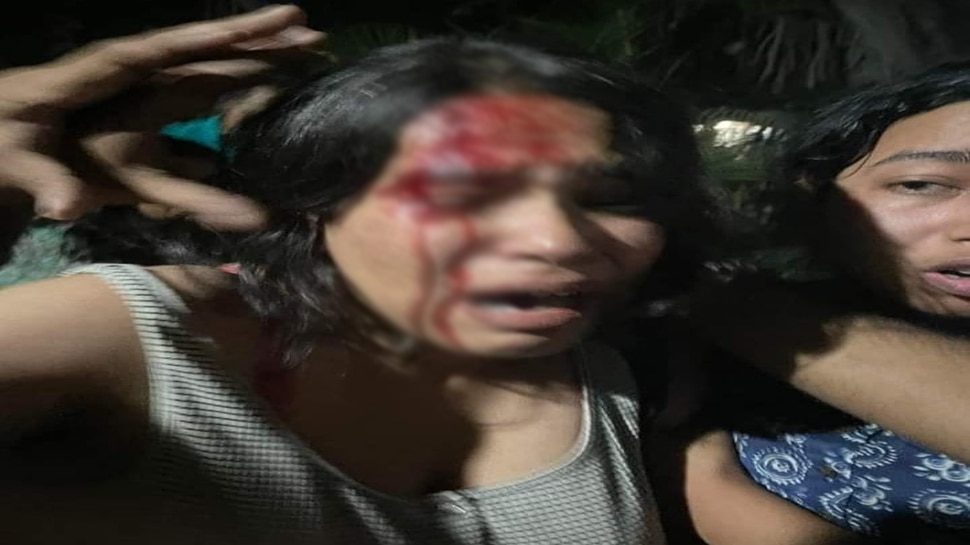 The bloody student seen in the viral picture after the JNU controversy is none other than Akhtarista Ansari. Akhtarista is pursuing MA in Sociology from JNU. Akhtarista Ansari was hit on her head in a meeting in JNU on the day of Ram Navami and blood was coming out of her head. Let us tell you that earlier in 2019 also the pictures of Akhtarista Ansari became very viral. 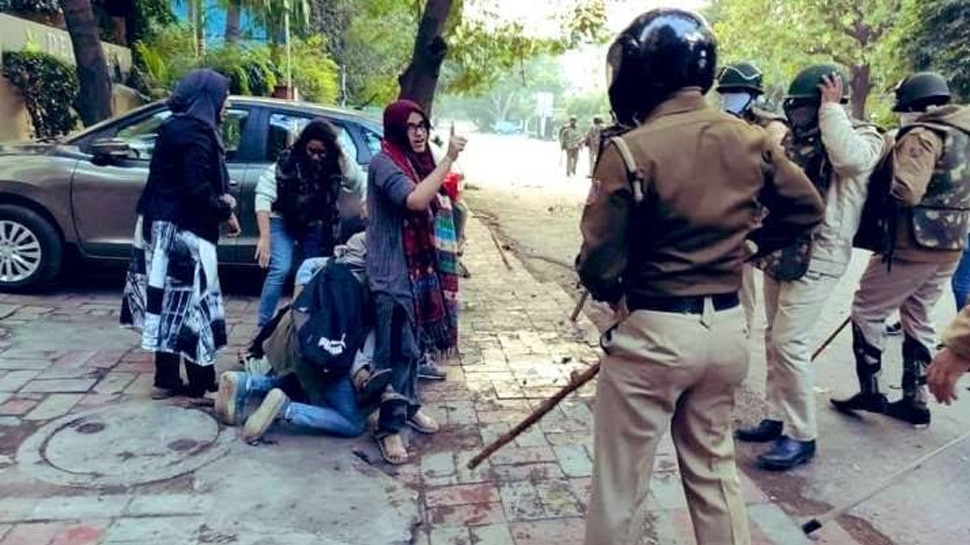 Photos of Akhtarista have gone viral before 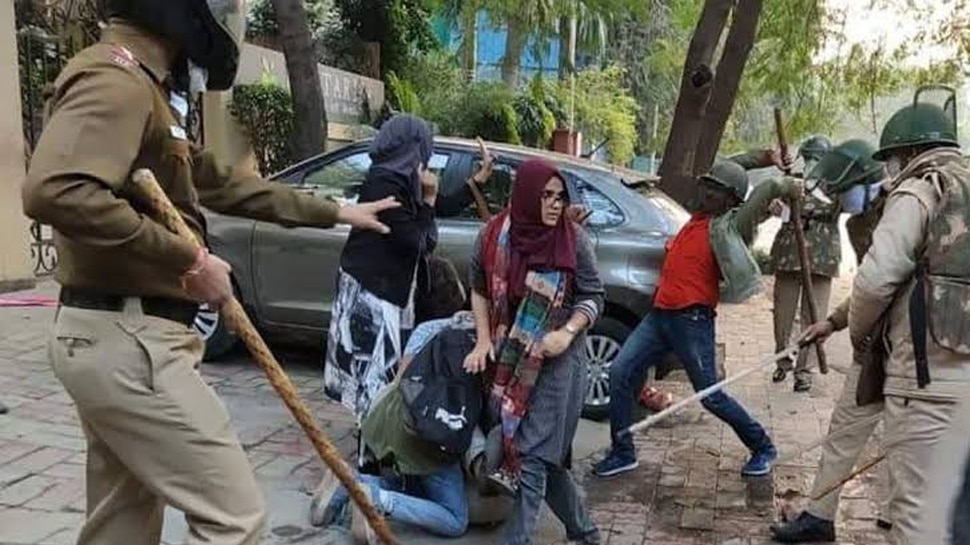 How did the controversy start in JNU?

Akhil Bharatiya Vidyarthi Parishad held a press conference on Sunday’s meet controversy in JNU and told how the whole incident happened. According to the ABVP, the students of Kaveri Hostel had kept a puja on Ram Navami. The people of the Left opposed it. Put a fake notice in the name of the warden that the worship will not take place. They started spoiling the atmosphere since morning, due to which the worship could start at 5 o’clock instead of 3 o’clock. Worship outside, iftar was going on inside, there was no problem but the left did not digest it.