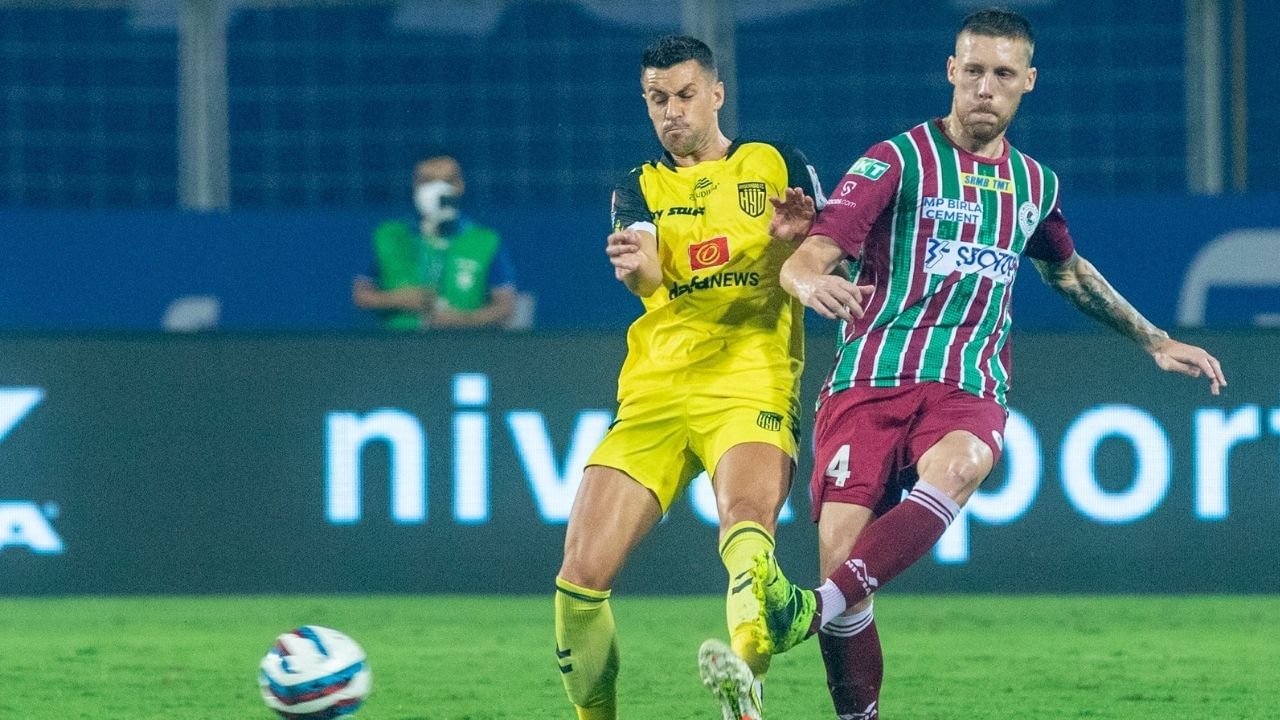 The league said in its statement, ‘Before the organization of every match, there are many levels of investigation such as whether the team can take the field, how serious is the coronavirus situation in the club and whether the team can play the match safely. The safety of all the people living in the bubble is our responsibility. The league and the club will keep an eye on this situation and then decide on the future. 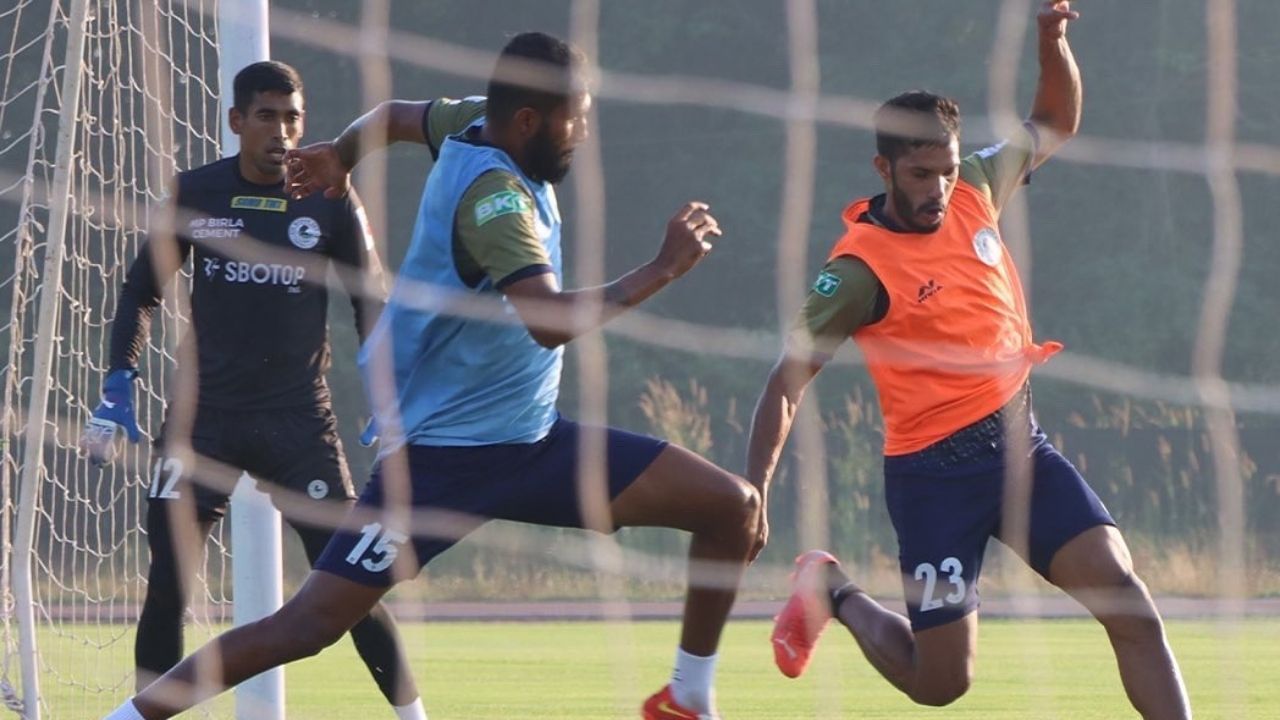 Last week also the match between ATK Mohun Bagan and Odisha FC was postponed by the organisers. Then it was said in the statement that a player of Kolkata’s team has come Kovid-19 positive. 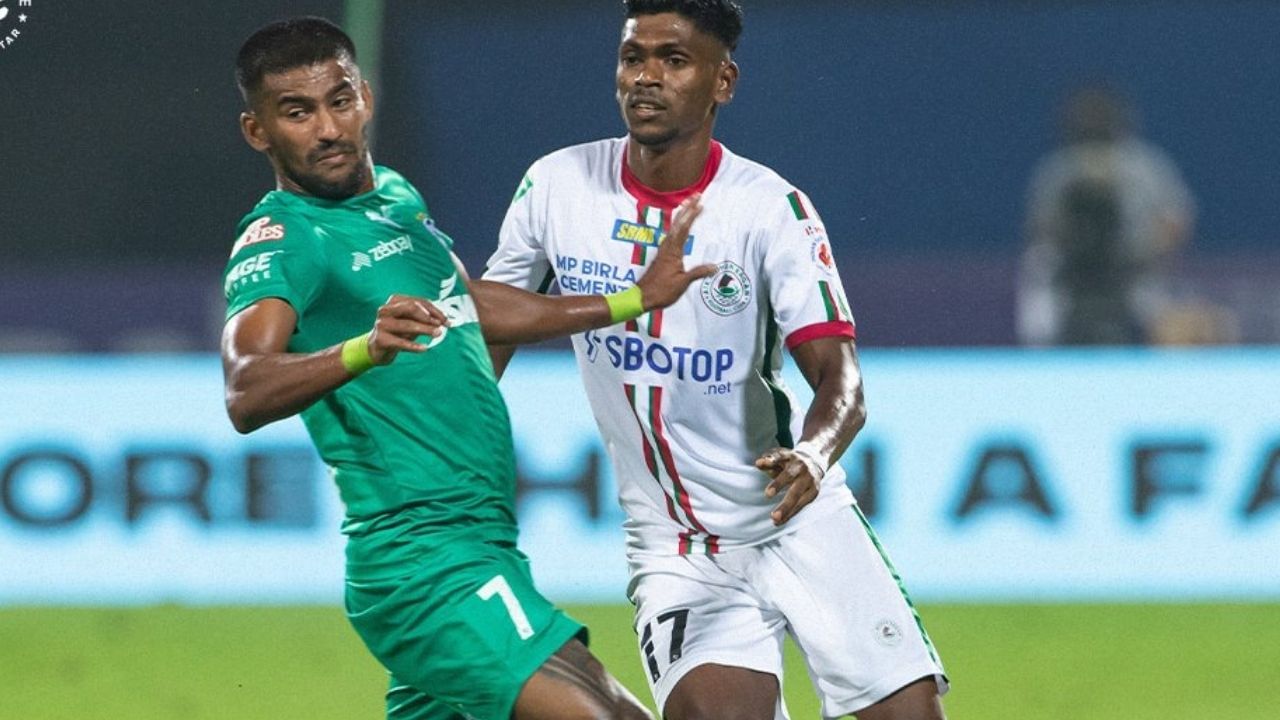