Harbhajan Singh became a fan of Hardik Pandya, said – a player like him is needed in the World Cup 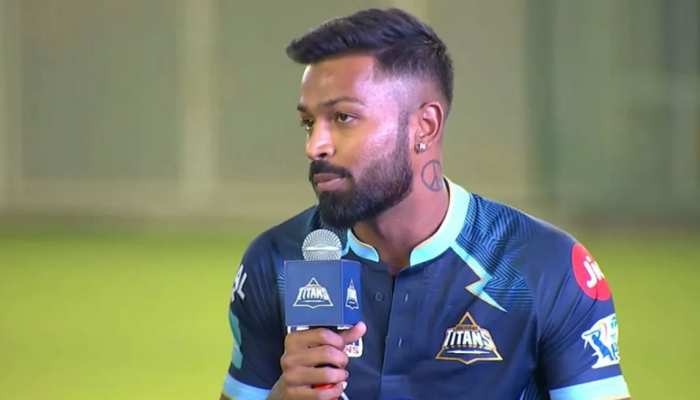 New Delhi: Everyday exciting matches are being seen in IPL 2022. Gujarat Titans under the captaincy of Hardik Pandya is doing very well in IPL 2022. The team has won all its three matches. Harbhajan Singh has given a big statement about Hardik Pandya.

Will make Hardik a better person as captain

Harbhajan Singh has praised Hardik Pandya’s game. He said that Hardik is impressing everyone with his captaincy. If he performs well in IPL, then he can make a comeback in Team India. The Indian team has to participate in the T20 World Cup to be held in Australia this year. For this, Team India will need a player of ability like Hardik. In the T20 World Cup 2021, India was knocked out of the group stage itself. Where he had to face a humiliating loss of 10 wickets to Pakistan.

Hardik Pandya back in form

Star all-rounder Hardik Pandya has been running out of the Indian team since the T20 World Cup 2021. He scored 91 runs in three matches of IPL 2022 and also took three wickets. He is contributing to the victory of Gujarat Titans. Hardik Pandya can tear down any bowling attack when he is in his rhythm.