South Africa in front of India in the very first match of the Under 19 World Cup. That means very difficult. That too when India’s record against him is excellent. Because as soon as the question of Under 19 World Cup comes, the figure of victory and defeat between the two teams seems to be reversed. That is, the Indian team leading in the results of the overall matches lags behind in the results of the matches of the Under-19 World. 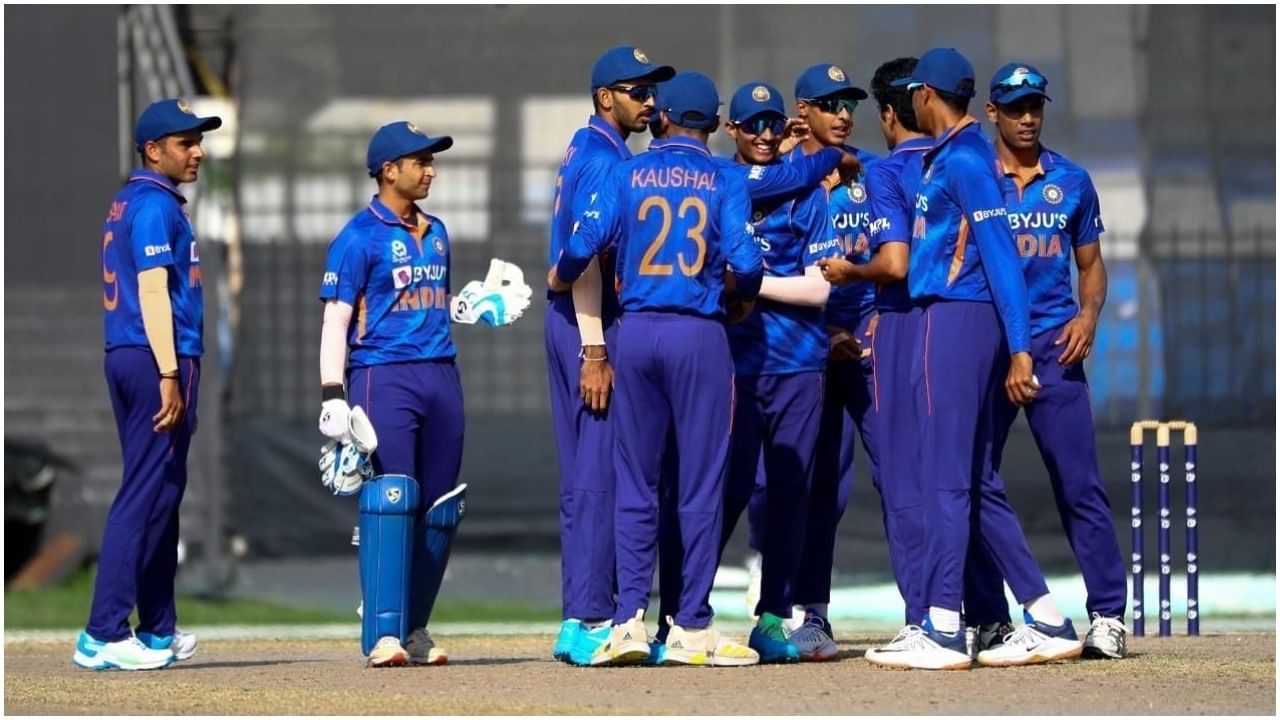 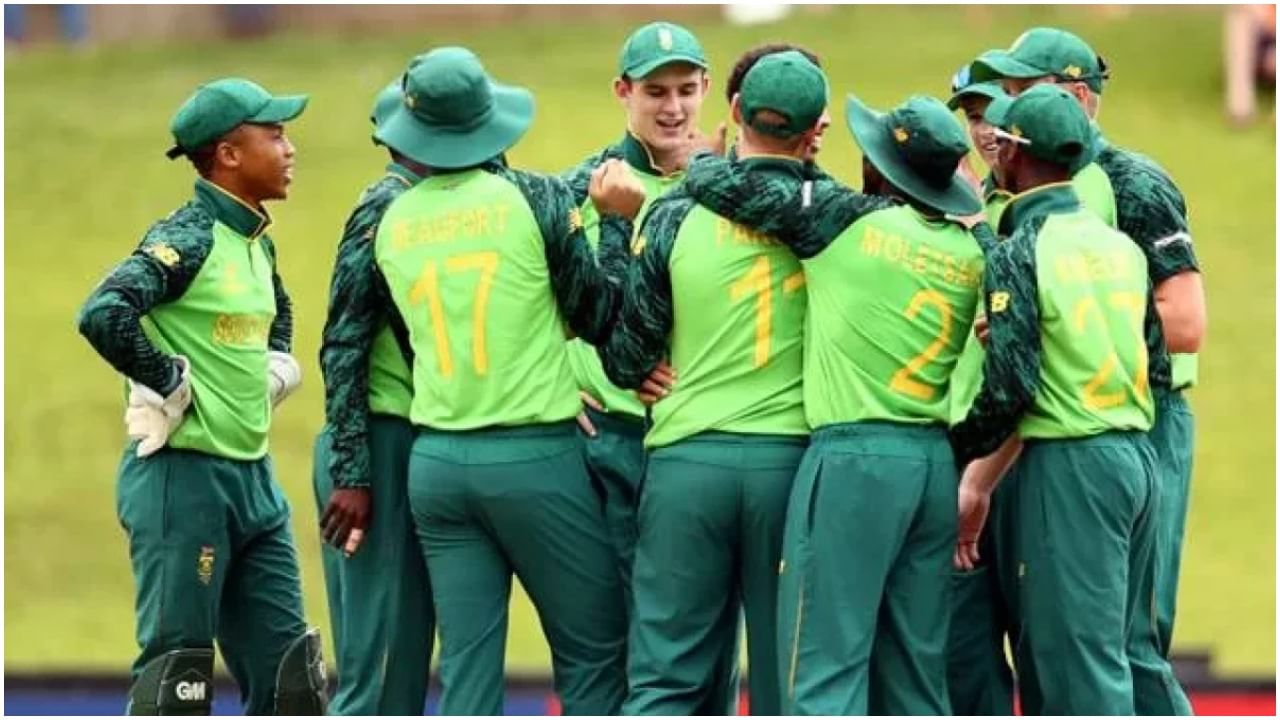 South Africa’s challenge for India’s Under 19 team is also difficult because the match is in the West Indies, where it has not had any experience of playing any ODI before. At the same time, South Africa has played 4 matches since the year 2020, in which 2 have won and 2 lost.