Imran Khan: After going to power, Imran Khan is seeking donations, conspiracy against the new government 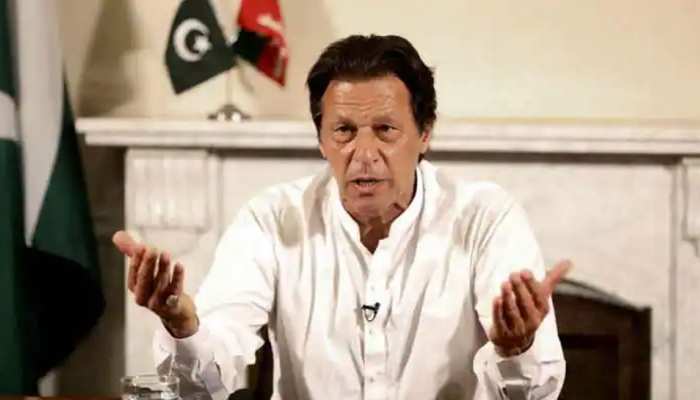 Imran Khan Asked For Donations: Imran Khan often remains in the headlines due to being surrounded by controversies. Now Imran is asking for donations from Pakistani Living Abroad for his campaign.

Donations From Pakistanis Living Abroad: Pakistan’s deposed Prime Minister Imran Khan has appealed to Pakistanis living abroad to donate money for the campaign launched by the party against the new government of the country.

‘A corrupt government was imposed on the Pakistani people’

Imran Khan said in a video message posted on Twitter on Friday that a “corrupt government” has been imposed on the Pakistani people through a “foreign conspiracy”. Imran Khan said, almost a week after Leader of Opposition and Pakistan Muslim League-Nawaz (PML-N) President Shehbaz Sharif became the Prime Minister, ‘It is an insult to 22 crore Pakistani people’.

Describing his campaign as Hakiki Azadi (Real Freedom), Khan said that his party Pakistan Tehreek-e-Insaf (PTI) has set up a website called ‘Namjoor.com’ to collect donations from foreign Pakistanis. He said, ‘Let us expose this foreign conspiracy to change the government and take the country towards elections. Let the people of Pakistan choose its government.

Became the Prime Minister of Pakistan in 2018

Let us tell you that Imran Khan was removed from the post of Prime Minister after the no confidence motion was passed in the National Assembly last week. He became the Prime Minister of Pakistan in 2018.