Hanuman Janmotsav 2022: Violence should not happen again like Ram Navami, arrangements made in Bhopal 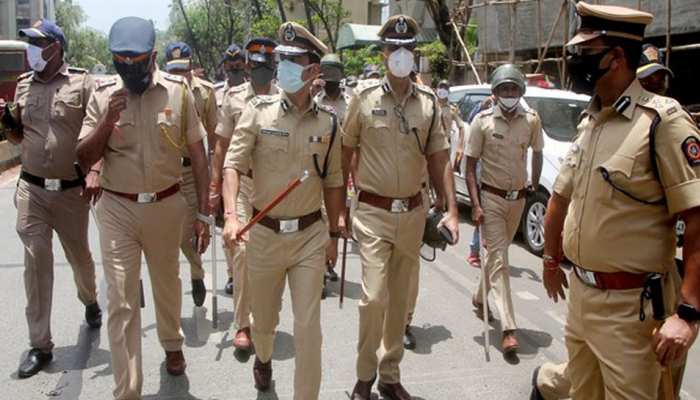 Policemen will be posted even in plain clothes

Appeal to celebrate the festival in peace

The Police Commissioner said that the department has held several meetings in the past. Which is showing favorable results. Hope today’s festival will be celebrated in a peaceful manner. He appealed to all the citizens of the city to celebrate the festival with peace and enthusiasm.

Makrand Deoskar said that special care should be taken that no one’s feelings should be hurt. This festival is celebrated to celebrate the birth of Lord Hanuman (Hanuman Jayanti 2022).

Earlier on April 10, during the Ram Navami procession, stones were pelted in Khargone district. Many people including policemen were injured in this incident. Also many houses were set on fire. After this incident, the police-administration marked the rioters and demolished their illegal constructions.