Jahangirpuri Violence: BJP’s retaliation on the joint statement of the opposition, heard the truth 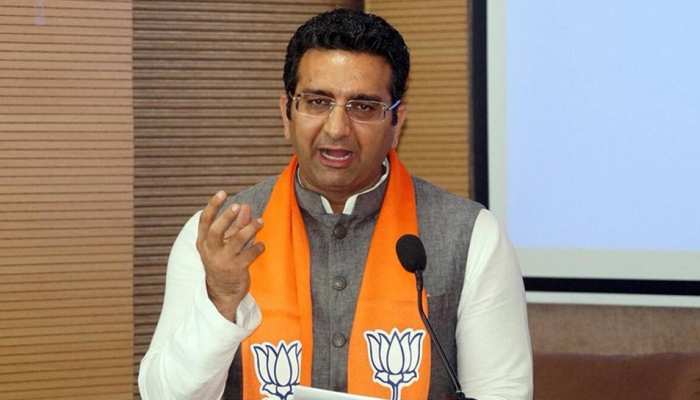 Communal Violence In India: BJP hit back at the opposition parties, saying that they do politics of appeasement and do not take action against the rioters. Earlier, 13 opposition parties had issued a joint statement on communal violence.

BJP Counterattack On Joint Statement Of Opposition: The Bharatiya Janata Party (BJP) alleged that the Congress and other opposition parties do “vulture politics” over dead bodies and they only want to disturb harmony in the society. The BJP issued a statement late last night in response to the joint statement of the opposition parties on the recent incidents of hate speech and communal violence in the country.

Gaurav Bhatia questioned Congress President Sonia Gandhi about the Karauli violence in Rajasthan and alleged that due to her party’s politics of appeasement, action is not being taken against the rioters. He alleged that Rahul Gandhi is standing with the rioters and trying to incite them.

Significantly, 13 opposition parties had issued a joint statement on Saturday condemning communalism in the country. Leaders of opposition parties said that an attempt is being made to polarize the food, dress, religious beliefs, festivals and language. What is more worrying in this is that those who give hate speech have got government protection.

Let us know that violence erupted in Delhi’s Jahangirpuri area on Saturday when stones were pelted on the procession being taken out on the occasion of Hanuman’s birth anniversary. After this there was a clash between the two communities. 7 people were injured in this incident, including 6 policemen.