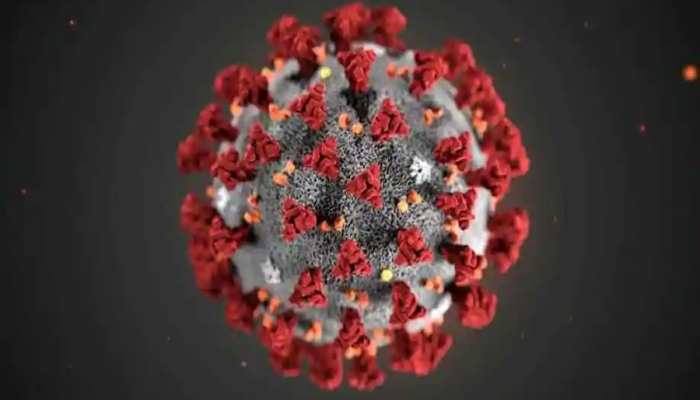 The communist government of China is in tension about the increasing cases of corona epidemic again. The city of Guangzhou has now been closed to control the infection. It is forbidden to move here till further orders. On the other hand, the figures of infection in Shanghai city…

Beijing: The fear of Coronavirus is increasing in China. The port city of Guangzhou has also been locked down after new cases of infection were reported. The administration said on Monday that the city has been closed for visitors for the time being. At the same time, increasing cases in Shanghai also remain a cause of concern for the government.

There is a strict lockdown in Shanghai

The highest number of cases of infection have been reported so far in Shanghai city. On Monday, 26,087 cases were recorded here, out of which only 914 cases showed signs of infection. Let us tell you that to prevent the spread of corona virus infection, a strict lockdown has been imposed in Shanghai with a population of 26 million, where many families are not allowed to leave their homes before three weeks.

No lockdown has been announced for Guangzhou, but if the infection does not stop, strict steps can be taken here as well. This port city is located in the northwest of Hong Kong and houses the offices of many large companies. On Monday, 27 new cases of infection have been reported in Guangzhou.

Permission only when absolutely necessary

Last week, after 23 cases of infection were reported at the local level, primary and secondary schools were closed and online education was announced. Here an exhibition center is being converted into a temporary hospital. City spokesman Chen Bin said on social media that citizens could leave Guangzhou only when absolutely necessary. For this, the test report 48 hours before leaving should confirm that there is no infection in them.