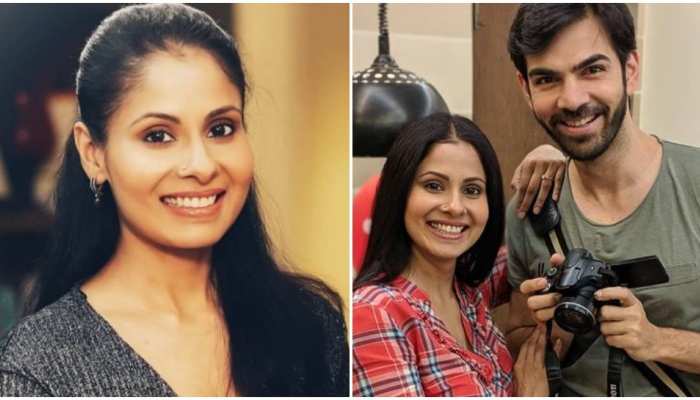 Chhavi Mittal Diagnosed Breast Cancer: Actress Chhavi Mittal has given information about breast cancer through an emotional post on Instagram. Along with this, he has said that he is fully prepared to fight it.

Chhavi Mittal Emotional Post On Breast Cancer: Actress Chhavi Mittal, known for her roles in TV shows and films, has opened up about her struggle with breast cancer on her Instagram handle. The actress has written an emotional post to share how to deal with the disease.

Chhavi Mittal wrote in the post, “Dear breast.. this is an appreciation post for you. For the first time I saw your magic, when you gave me so much happiness. Both the babies were fed. It’s my turn to stand by you today, when one of you is fighting breast cancer. It’s not the best thing to happen, but it doesn’t need to demoralize me.”

He further wrote that it is not going to be easy for him to deal with, but he is ready to fight it. She wrote, “It ain’t easy, but it shouldn’t be hard either. I might not look the same again, but it doesn’t have to make me feel different. A huge joy to all breast cancer survivors .. you have no idea how much I take inspiration from you today.”

The actress further wrote this thing

The actress and mother of two continued, “And also, for those of you who already know, thank you for your support. Every call you make, messages you send, my Your every wist to reach there is appreciated and it doesn’t matter.”


wishes for a speedy recovery

After the post, his fans and friends are wishing him a speedy recovery. Actor Karan V Grover wrote with heart emojis, “The embodiment of strength. With your every step and every way, whatever you need is with you.”

Arjun Bijlani also sent his best wishes saying, “Once a fighter always fights. May God give you and your family all the strength that you need.” The actress has co-founded Shitty Ideas Trending (SIT), a digital production company, along with her husband Mohit Hussain.