Chanakya Niti: Money earned by wrong means stays with you for so long! Then this happens… 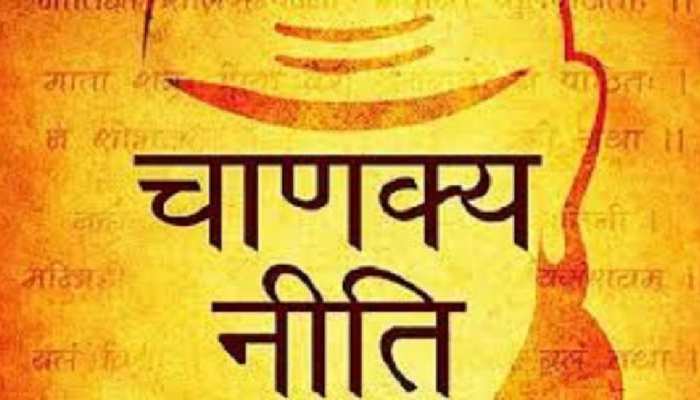 Chanakya Niti in Hindi: Chanakya Niti says that money should always be earned by honesty, intelligence and hard work because money earned in a wrong way gets destroyed after a certain time.

Chanakya Niti about Money: Acharya Chanakya, the great scholar and economist, has told many things about money. His policies not only help the person to become rich but also keep his wealth always safe. Chanakya Niti says that even if a person becomes very rich, then in some situations his wealth gets destroyed.

such money is wasted

There is a verse in Chanakya Niti, ‘Anyayoparjitam dravyam dasha Varshani Tishti. Get Ekadashe Years Samoolam Cha Vinashyati’. It means that mother Lakshmi is fickle. If money is earned through wrong means, then Goddess Lakshmi gets angry and leaves. Money earned through unethical means through theft, deception, injustice, gambling etc. does not always stay with you.

gets destroyed in so many days

Acharya Chanakya says in this verse that the money earned by such wrong means lasts only for 10 years. After this, from the 11th year itself, such money gradually starts getting destroyed. That’s why a person should never earn money in an immoral way because he also has to bear the fruits of bad deeds and after some time such money is also destroyed. Whether the reason is an accident, illness, loss or any other reason.

It would be better to earn money honestly and donate a part of it. With this, your house will always be blessed and you will progress quadruple day and night.