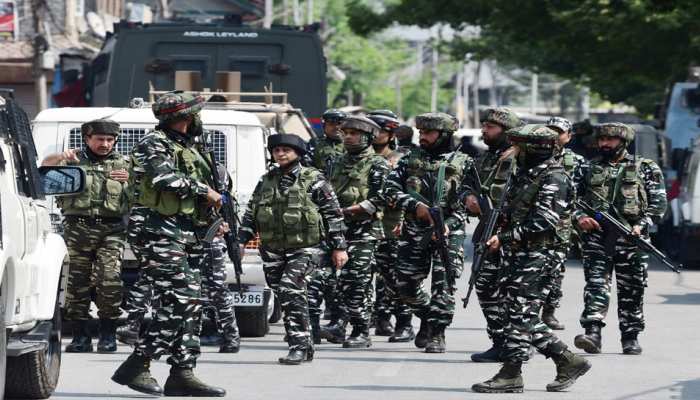 Soldier Martyred: In Jammu and Kashmir, the struggle of the security forces is going on to kill the terrorists. In such a situation, news of the martyrdom of a soldier has been received in the middle of the encounter.

Encounter With Terrorists: Encounter started between security forces and terrorists in Anantnag district of Jammu and Kashmir. The police gave this information on Saturday.

Acting on accurate information about the presence of terrorists in Watnar area of ​​Kokernag in South Kashmir district, security forces started a cordon and search operation there, a police officer said.

An army soldier has been martyred in the encounter. A senior police officer said that in the firing, an army jawan of 19RR suffered serious injuries due to bullet injuries. The officer said the jawan was immediately taken to a nearby hospital for treatment. However he died. He further said that the hiding terrorists fired on the security forces, to which the security forces gave a befitting reply.

A fierce exchange of fire has been going on since the police and the army launched a cordon and search operation of the area on a specific input received by the JK Police. The officer said that the encounter is still on and more details are awaited.