In the year 2021, actors Aamir Khan and Kiran Rao parted ways by announcing their divorce. However, even after the announcement of separation, the ex-couple were spotted together several times, as the couple had said as soon as they announced their divorce that we would be good friends and work partners. At the same time, there is news that Aamir Khan will produce a film directed by Kiran. 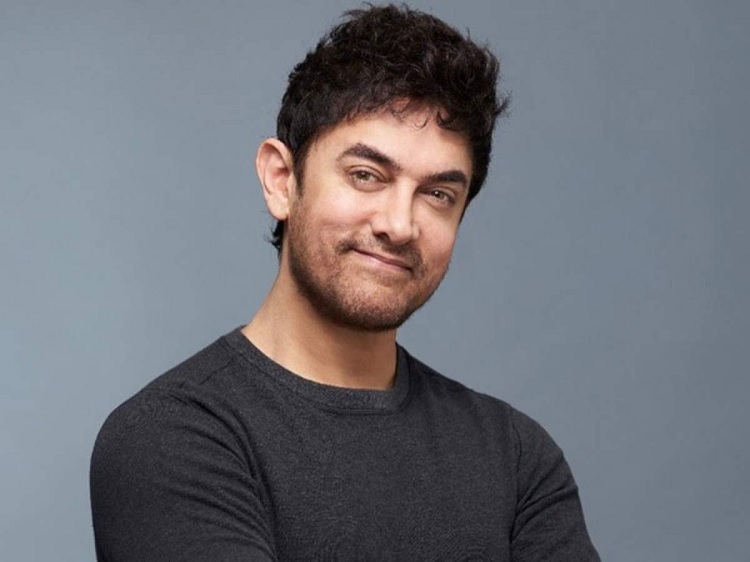 Kiran Rao made her directorial debut a decade ago with ‘Dhobi Ghat’. At the same time, now the director has started shooting for his next film in Pune last week. As per a report, “It will be a comedy drama film that can be watched by everyone. The special thing is that Aamir Khan is producing this project. 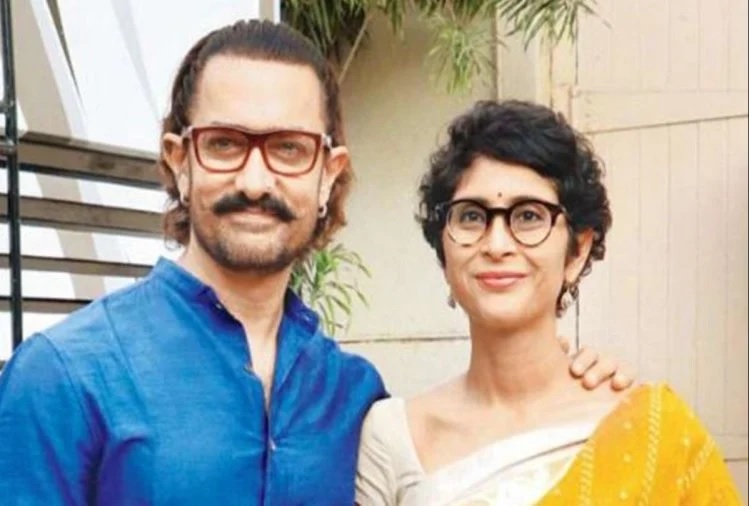 According to the report, when Kiran narrated the script of the film to him, he liked it and agreed to produce. 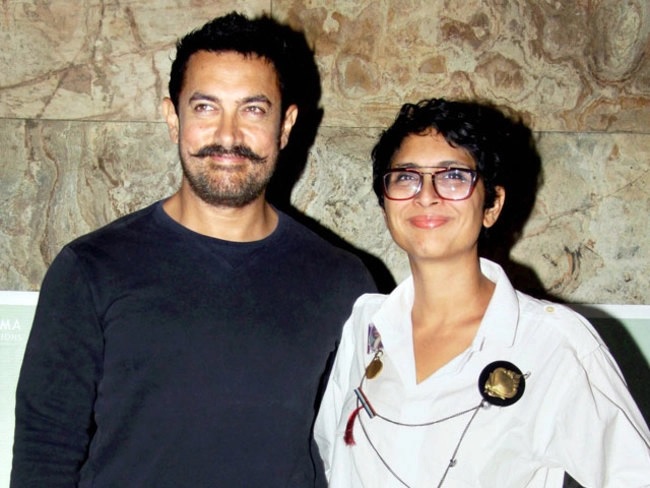 The story of this film is written by Bipalb Gosami. ‘Jamtara Sabka Number Aayega’ fame Sparsh Srivastava and ‘Kurbaan Hua’ fame Pratibha Ranta and 15-year-old Nitanshi Goyal will be in the lead roles. The first schedule of the film will be shot till January 20 after which production will resume in various cities of Maharashtra. 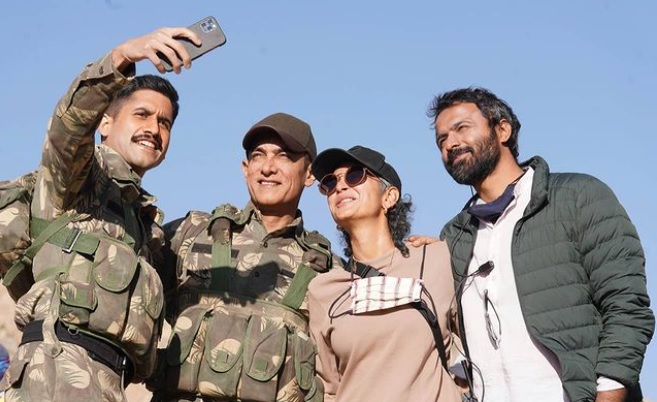 Let me tell you, Aamir Khan and Kiran Rao worked together in ‘Lal Singh Chaddha’ even after the divorce, from where the pictures of both of them became very viral on social media.
Let us tell you that on July 3, 2021, Aamir and Kiran announced their divorce and ended their 15-year relationship.