Actress Leena, who is learning nail art and make-up in Tihar Jail, inside on charges of cheating 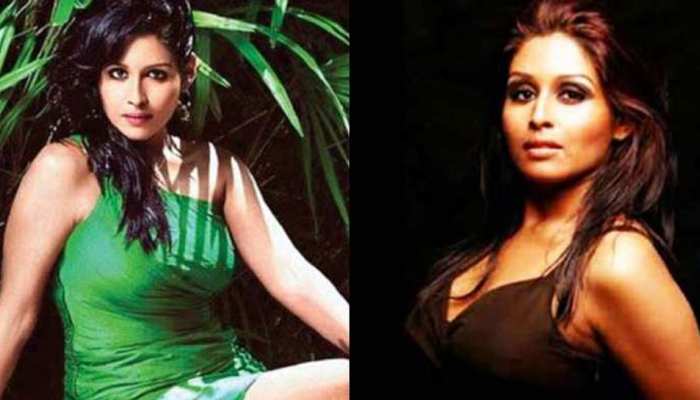 Famous actress Leena Maria Paul is in jail these days. She is now learning to make jams and jellies under the skill training program started for women prisoners. She has worked in famous films like Madras Cafe.

New Delhi: Actress Leena Maria Paul, who is lodged in Delhi’s Tihar Jail along with her husband notorious thug Sukesh Chandrashekhar on charges of cheating, is now learning to make jams and jellies as part of a skill training program started for women prisoners. She has worked in famous films like Madras Cafe.

Leena Paul is active in jail

Jail officials said that Paul, who has been lodged in Tihar since last year, is a trained classical dancer and also actively participates in cultural activities organized by the jail to create a positive atmosphere.

Apart from jams and jellies, art, music, dance, yoga and pickle making classes are also organized for the inmates in the jail, officials said. A senior prison department official said, “Ever since Paul has come to the jail, she is trying to be positive like other female inmates and is utilizing her time to learn new things which interest her. She has been attending jam and jelly making classes twice a week for the last two months.

While the actress is lodged in the number 6 wing or women’s wing of Tihar Jail, her husband is in the number 1 wing. The official said Paul has learned to make guava squash, tomato jam and custard and has also taken nail art and makeup classes. The official said that Paul also does yoga to stay fit and healthy and did a group dance with other prisoners on International Women’s Day.