Actress Dia Mirza is very active on social media, where she often shares cute photos and videos of her son Avyan. Recently, once again Diya shared a new video of her son, in which the little one is seen playing. This video is becoming increasingly viral on social media. 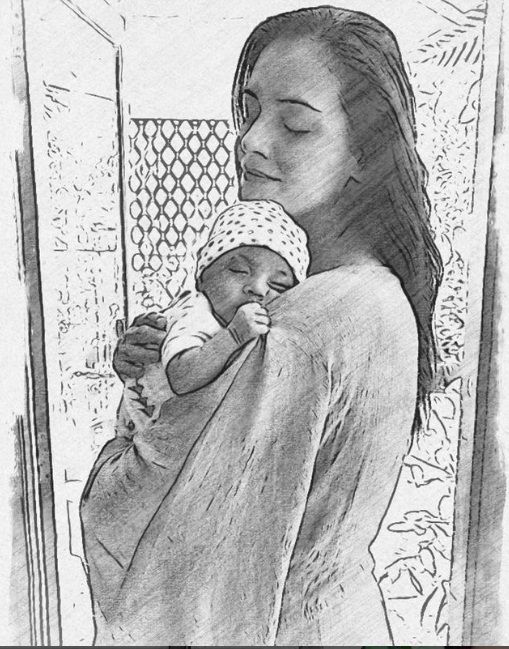 In the video, Dia Mirza’s beloved Avyan can be seen lying on a bed lying on the ground and playing with toys hanging from the play gym. However, Avyan’s face is not visible in this video. Sharing the video, the actress wrote in the caption, ‘Catch the falling star and keep it in your pocket. Avyan loves handmade toys Stars, Cloud, Sun and Moon.

Fans are very fond of this video of Diya’s son and are also giving their feedback by commenting.

Let us tell you that Diya got married in the year 2021 with businessman Vaibhav Rekhi, after which she gave birth to son Avyan. Now her beloved is 8 months old, with which the actress spends quality time.