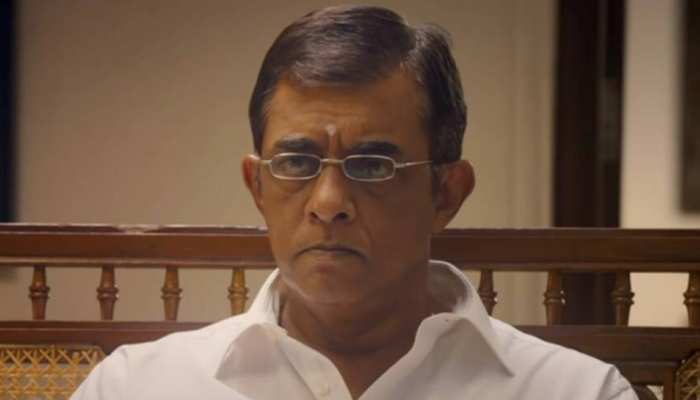 Famous Bollywood actor and screenwriter Shiv Kumar Subramaniam has passed away. After this news, people on social media are paying tribute to him with moist eyes.

Was last seen in this film

Shiv Kumar Subramaniam was last seen in the film ‘Meenakshi Sundareshwar’ last year. Apart from this, he also played an important role in Arjun Kapoor and Alia Bhatt’s film 2 Stage.

Screenplays written for many films