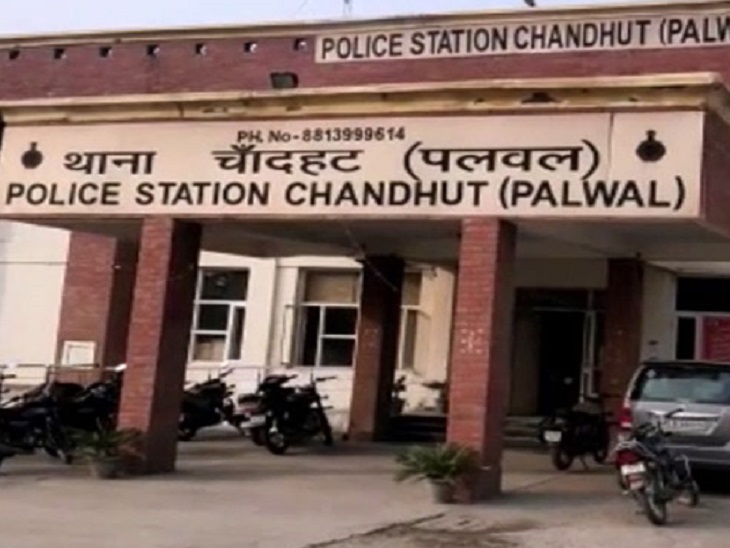 In Palwal, Haryana, miscreants attacked the shopkeeper and looted gold chain and 50 thousand rupees. In another incident, women took away cash worth Rs 38 thousand from a widow’s bag. Police have registered a case in both the incidents and started investigation.

The robbery incident with the shopkeeper took place in Rahimpur village. Chandhat police station in-charge Ramchandra Jakhar said that Surendra, a resident of Rahimpur village, has said in the complaint to the police that he has opened a grocery shop in the village. On January 13, while he was sitting at his shop, three masked men came to the shop. By the time he could understand something, one of the accused attacked his head with a weapon in his hand and snatched the gold chain from his neck.

When he tried to raise an alarm, the miscreants threatened to kill him. After robbing 50 thousand rupees from his shop, he escaped. Its villagers gathered, but by then the robbers had fled.

In the second incident, Hathin Gate outpost in-charge Sher Singh told that Shitla’s wife Late Shivram, resident of Sihol village, has said in the complaint given to the police that her husband used to work in the police. After the death of the husband, his pension comes to his bank account. On January 13, she had withdrawn Rs 40,000 from her husband’s pension account from the bank. He kept two thousand rupees in his purse and kept the remaining 38 thousand rupees in his bag.

When she started updating the bank’s pass book at the ATM booth, she handed over the bag to her son Sumit. At the same time, two women came to the ATM booth and took away 38 thousand rupees kept in the bag, husband’s I card, Aadhar card and bank check book. He searched for the said women a lot, but could not find them. Police have registered a case.