Shammi Kapoor wanted to marry this actress after the death of Geeta Bali, had many affairs


Years later, Aditya Raj Kapoor, son of Shammi Kapoor and Geeta Bali, has made many revelations about his father’s love life. In an interview, he talked about the affairs of father Shammi Kapoor.

Shammi Kapoor Biography: If we talk about the veterans of Hindi cinema, then Shammi Kapoor is definitely mentioned. An actor who used to act with his eyes as well as his face. While working in films, Shammi Kapoor fell in love with actress Geeta Bali and also made Geeta Bali his life partner, but Geeta Bali died after 9 years of marriage. done.

Shammi wanted to do with Mumtaz

At that time, Shammi Kapoor wanted to settle down with Mumtaz and settle down, but he had a wish that Mumtaz should take care of his children as well. Mumtaz was not ready to do this because her career was at peak at that time, she was going to work with a superstar like Rajesh Khanna. So he refused this relationship. After years, now Aditya Raj Kapoor also spoke on this relationship. According to him – ‘At that time his father had only one concern that how the children should not feel the lack of mother, while Mumtaz ji’s decision regarding his career was also right.’ 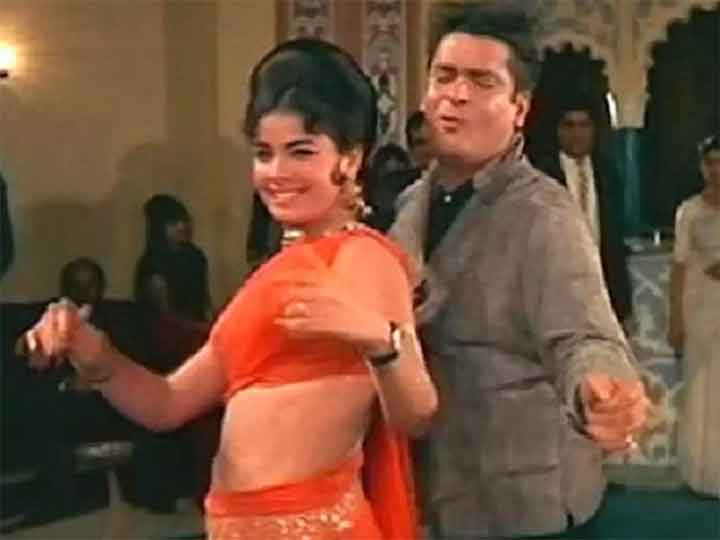 Had an affair with these actresses

Aditya Raj Kapoor also talked about other affairs of his father. In fact, before marriage to Geeta Bali, Shammi Kapoor’s name was also associated with actresses like Nutan and Nadira. Although Shammi was very young at that time and hence this relationship did not last long. According to Aditya Raj Kapoor, his father was very young at that time and was not even serious about these relations.