Mumbai: The small screen series ‘Taarak Mehta Ka Ooltah Chashmah’ has been entertaining the audience for the last 13 years. Along with entertainment, social messages are also given through this series. 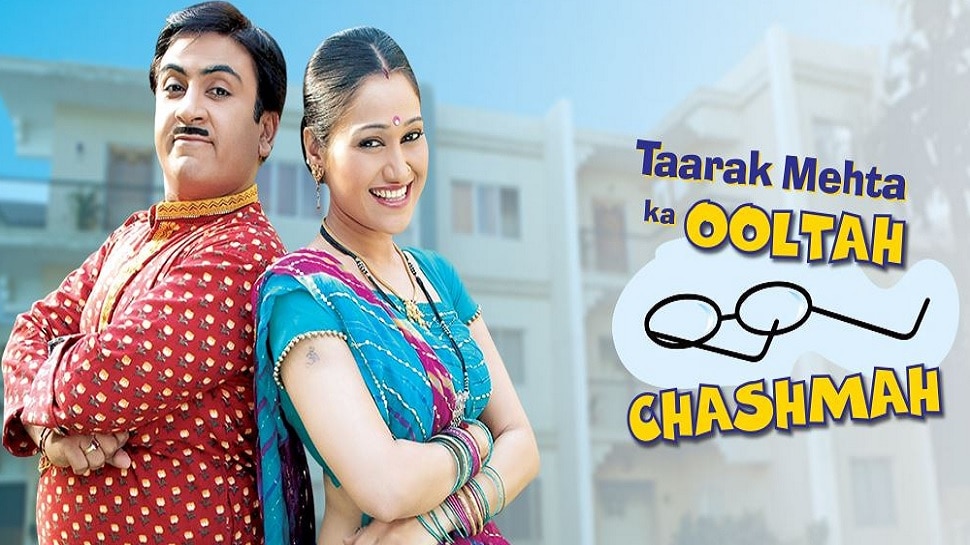 That’s why the audience is getting a lot of love for this series. Every character of the series has been well liked by the audience. 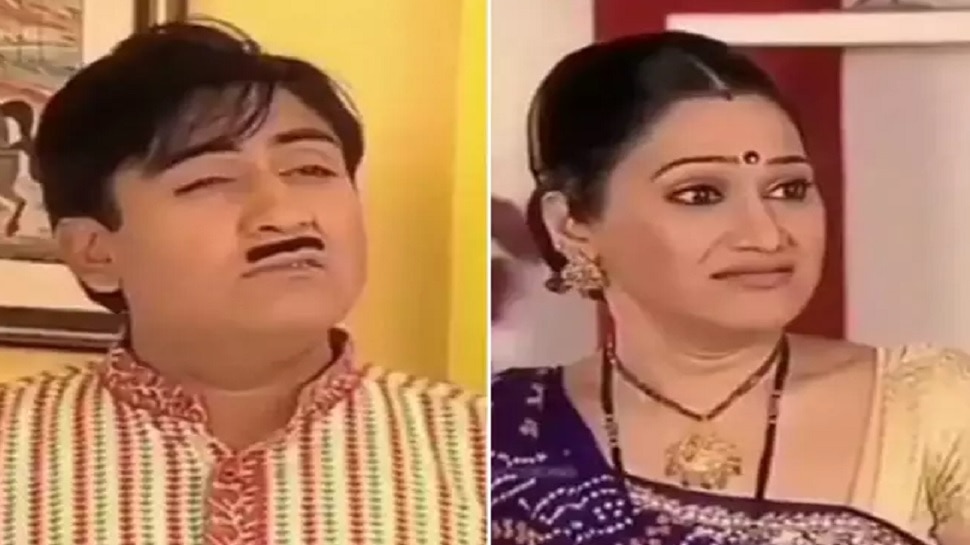 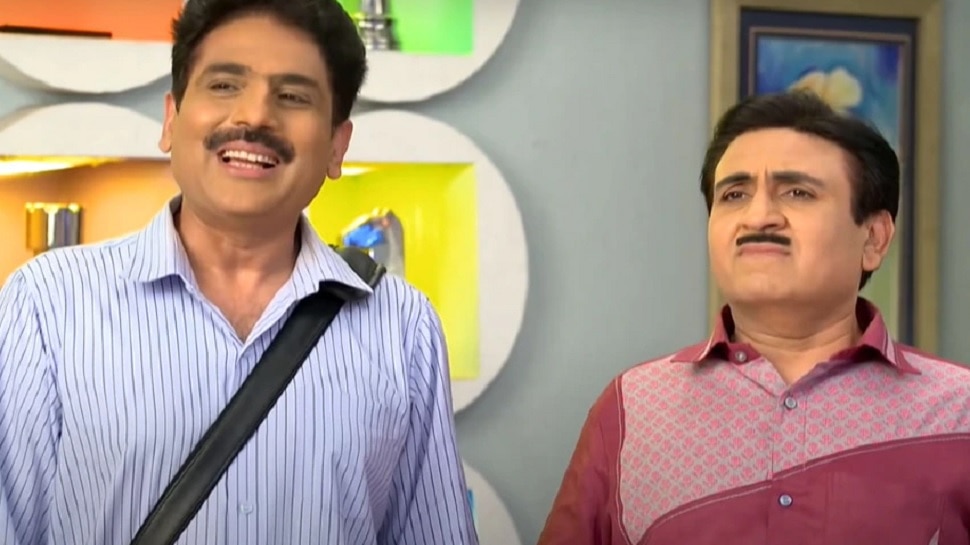 However, this time the series has come into the limelight due to a controversy, which has finally forced the makers of the series to apologize to the audience. 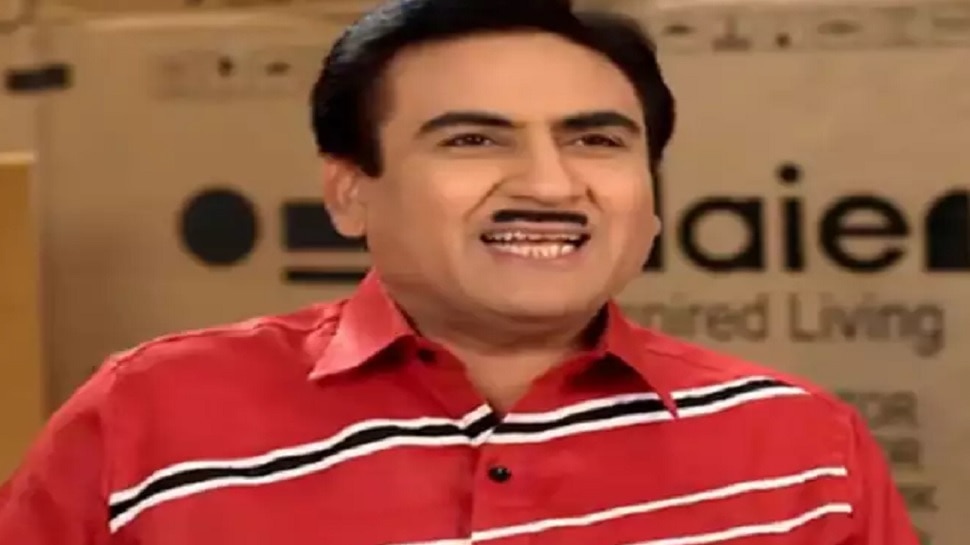 In one part of the series, the release date of the song “Ae Mere Watan Ke Logan” sung by Latadidi was misinterpreted, creating a controversy. 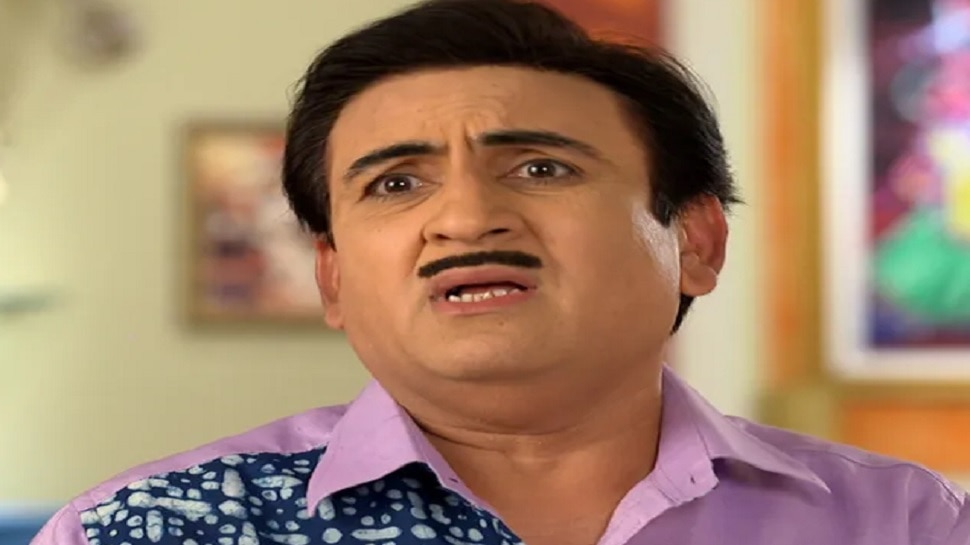