This happens when there is Rahu dosha in the horoscope, there is a delay in marriage, know how to remove it 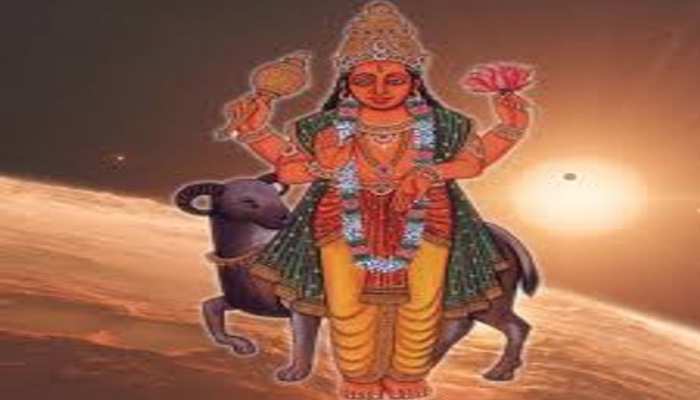 Rahu Remedies: Many problems arise in the life of a person when any planet is in an inauspicious position in the horoscope. Instability starts coming in life. Similarly, Rahu and Ketu present in the horoscope are considered as shadow planets.

Astrologers say that in the horoscope of a person, due to the presence of auspicious and inauspicious planets between Rahu and Ketu, Kalsarp Dosh occurs. It has an adverse effect on the life of the person. At the same time, if Rahu is in a weak position in the horoscope of a person or is sitting in the marriage house, then the person’s marriage starts getting delayed. Many times the sleep of a person is broken while sleeping at night. In such a situation, a person suffers from Rahu Dosha. Some remedies can be adopted to remove Rahu dosha. Let’s know about these remedies.

Remedies to remove the defects of Rahu

According to astrology, to remove the inauspicious position of Rahu in the horoscope of any person, one should worship Lord Shiva and Vishnu. By doing this their effects are lessened. Also, the effects of Rahu can be reduced by offering Arghya to Shivling by mixing black sesame seeds in water on Mondays and Saturdays.

In case of Rahu dosha in the horoscope, one should regularly chant the Rahu Mantra Om Bhraam Bhrain Bhraun Sa: Rahave Namah. It is believed that by regular chanting of this mantra one gets freedom from Rahu Dosha.

To remove Rahu dosha, bathing daily by putting Kush in water will be beneficial.

It is believed that worshiping Lord Vishnu on Thursday can also remove the bad effects of Rahu.