On seeing Neetu Kapoor, the paparazzi asked such a question about daughter-in-law Alia Bhatt, got this answer 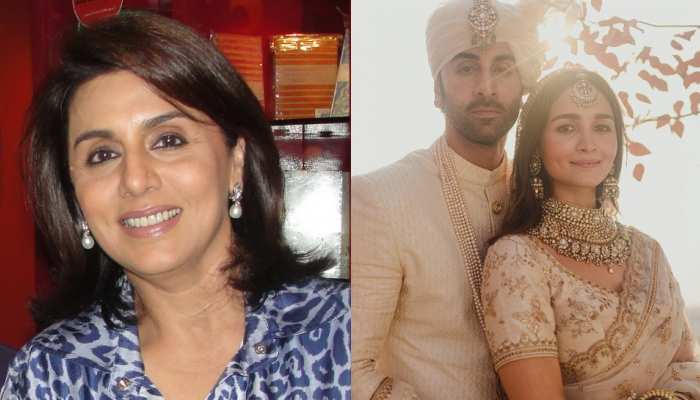 Neetu Kapoor was recently spotted outside the sets of the reality show. During this, such a question was asked from the actress about daughter-in-law Alia that the actress also gave the best answer.

How is daughter-in-law Alia?

Neetu Kapoor is judging a reality show for the first time. This show is ‘Dance Deewane Juniors’. It stars Neetu Kapoor as co-judge with Nora Fatehi and choreographer Marzi Pestonji. This show has gone on air from April 23, which you can watch on Colors channel.

Will be seen in advertisement for the first time with Ranbir

After marriage, Ranbir Kapoor is doing an advertisement with his mother Neetu Kapoor. The picture from the set of this advertisement has been leaked. In which amazing bonding was seen between Neetu and Ranbir. Very few people would know that Ranbir Kapoor has appeared in a film with Neetu Kapoor and Rishi Kapoor. The name of this film is ‘Besharam’.